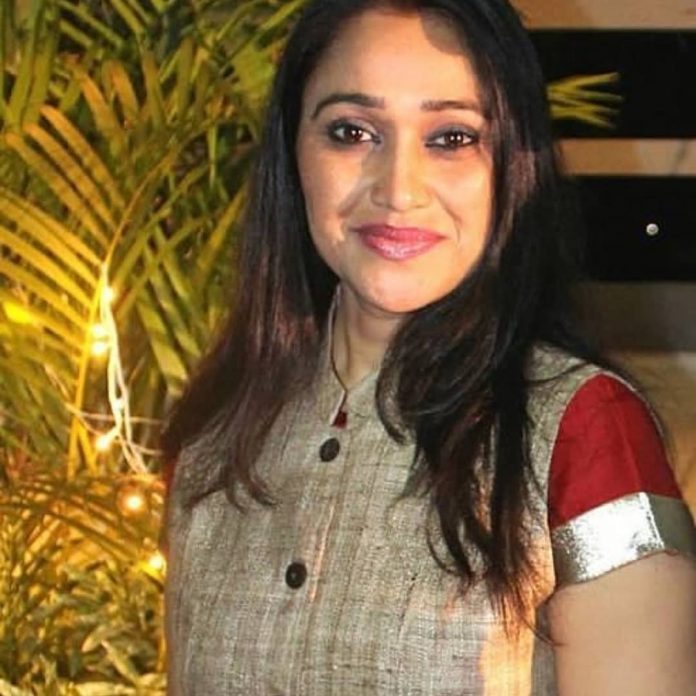 People who are looking forward for the return of actress Disha Vakani in the character of Daya Ben in the popular TV series Taarak Mehta Ka Ooltah Chashmah, might be in for some disappointment. After enough of contemplation, the producer Asit Modi has given up on Disha and is already in search for a new Daya Ben for the show.

The last update in the story was the actress was trying to contemplate with producer Asit Modi, but things have not worked out between the two. No mutual consensus has been reached and that the producer has decided that they don’t require Disha anymore. His decision has also been circulated in the Taarak Mehta … team as final.

Reports said that Disha Vakani was given a 30 day deadline to take a decision and the producer was actually serious about the deadline. The producer has now started short-listing the actresses for the role. But then Disha had panicked and reached out to people concerned in Neela Telefilms which is Modi’s production house. The actress has indirectly conveyed that she is open for negotiation and is not rigid about not returning to the show.

At that time Modi was on a vacation in London with his family. Disha went on a maternity leave in 2018 and was absent from the show for quite some time.