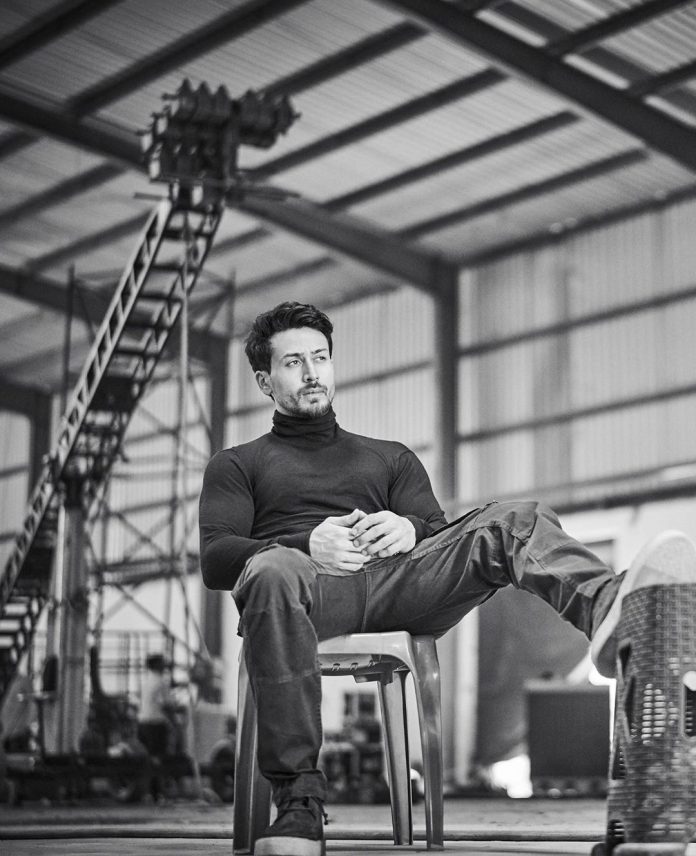 Young actor Tiger Shroff started off in Bollywood as an action star. After showing off his skills in many of his films, the actor has now taken a step further. The Heropanti actor will now be choreographing the action sequences in his upcoming film which will be the third installment of the blockbuster Baaghi series.

Tiger is currently preparing for the third installment of Baaghi series. Shraddha Kapoor will be returning to the franchise while Riteish Deshmukh has been announced as the new entrant. The Flying Jatt actor is all set to turn in to an action choreographer. Tiger Shroff has always been an Mixed Martial Arts expert and now he is learning new forms and is also practicing Kalaripayattu, Krav Maga, Kung Fu, Kick Boxing and Muay Thai.

The actor wants Baaghi 3 to be filled with big and unique action sequences and is already developing new stunts with Ahmed. Shroff confirmed about the same and said, “Fortunately, my director is open to suggestions, so we do a lot of back and forth on that. For instance, if my kicks or my hand-work is good, my inputs are considered by the stunt team and the director. Then, my action directors show me their ideas and if they are well-executed after some practice, it’s the best of both worlds.”