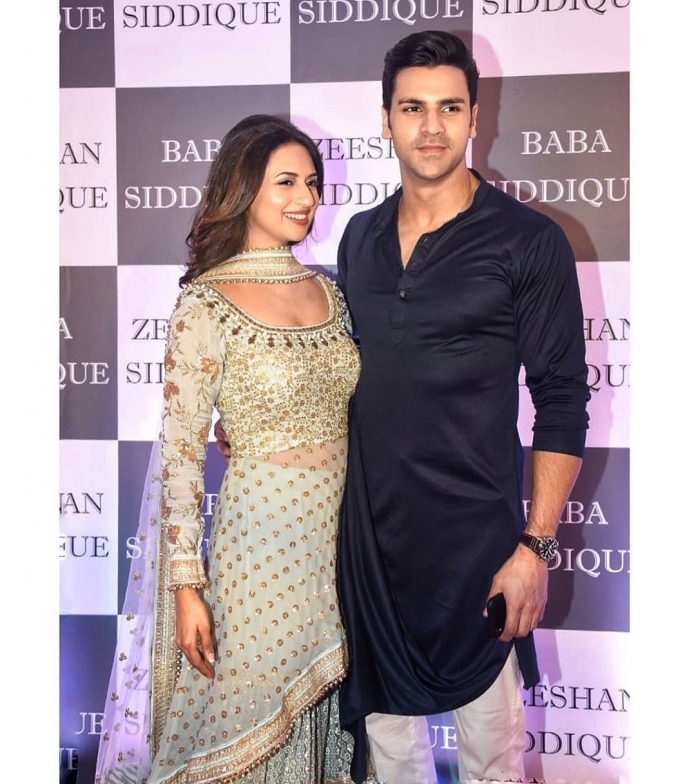 Celebrity couple Divyanka Tripathi and Vivek Dahiya has confirmed that they will be hosting the first episode of the upcoming season of the celebrity dance reality show Nach Baliye. The couple had won the title at the eighth season of the show. The much awaited season 9 of the show is all set to premier on July 20, 2019.

This time the show is produced by Salman Khan and it was Divyanka who revealed that she will be hosting the first episode with husband Vivek Dahiya. The TV actress said, “Vivek and I are doing it together for the pre-launch episode. I always wanted to host with Vivek. I’m very happy that we got this opportunity in Nach which has been a very important part of our life.” The couple is currently enjoying a mini vacation in Macau as they will be ringing in their third wedding anniversary.

Vivek and Divyanka have been sharing many pictures from their vacation. Talking about the show Nach Baliye, this time the audience will be treated with a twist as the contestants will also include the former real life couples. A recent promo had announced Urvashi Dholakia as one of the contestants of the show, who will be featuring with one of her former partners.

The show will also feature some of the married couples including Rubina Dilaik, Abhinav Shukla, Anita Hassanandani, Rohit Reddy. The former couples include Vishal Singh and Madhurima Tuli.