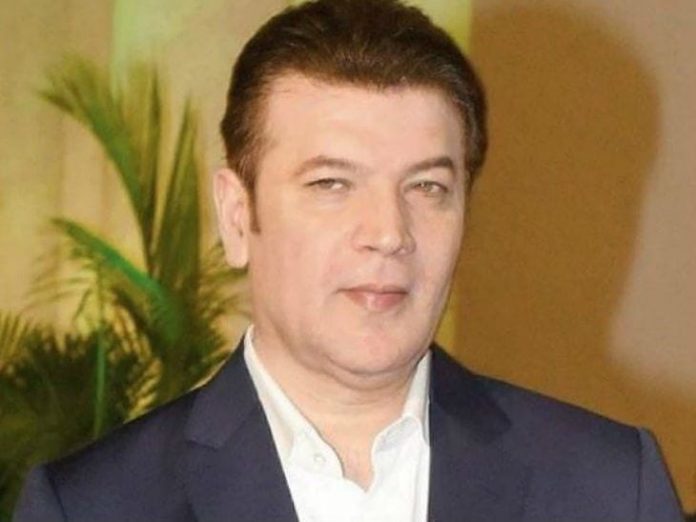 But the police has said that it would be difficult to prove the case and get evidence since the case is almost ten years old. An FIR has been registered and investigations have started. The actress in her complaint said that she was raped on many occasions by Aditya Pancholi and added that she was in a forced relationship with the actor and producer and that he used to harass her sexually as well as mentally.

The actress has earlier filed a written complaint against the actor. The complainant in the past has gone on record to say that Aditya abused her when she was 17 years old. She also added that she had gone to the police when she was abused but Aditya was apparently let off with just a warning.

Pancholi was last seen in the film Bajirao Mastani which had Ranveer Singh and Deepika Padukone in the lead roles.