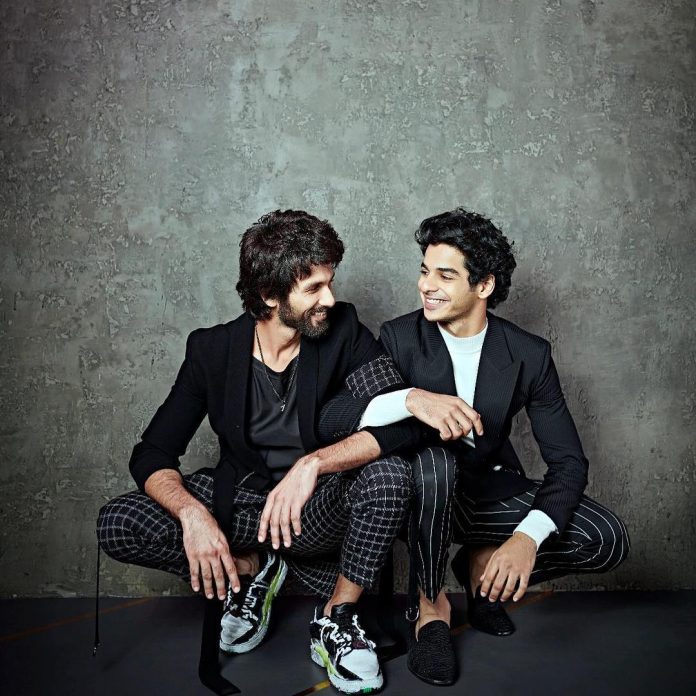 Shahid Kapoor has touched success with his recently released film Kabir Singh. The actor was reportedly waiting for the response of his latest release to decide his next film. Shahid has been in talks for the remake of Jersey starring Nani and the untitled project by Ram Madhvani. Latest reports have said that Shahid will be doing a film by director of the film Neerja.

The upcoming film is an adventure drama where Shahid will be seen playing the role of a biker. The film is expected to go on floors in January, 2020. The most important thing about the film is that Shahid could be seen sharing the screen space with his brother Ishaan Khatter. Reports say that Ishaan too has liked the story and has given his nod.

The story of the film is reportedly hard hitting as well as emotional. If things work out, this will be the first time Shahid Kapoor will be seen sharing screen space with brother Ishaan. Shahid was earlier seen in the film Batti Gul Meter Chalu, which did an average business at the box office and also starred Shraddha Kapoor.

His film Kabir Singh became one of the fastest films to reach the Rs. 100 crore mark at the box office. The film was initially criticized but analysts, but was later loved by the audience.