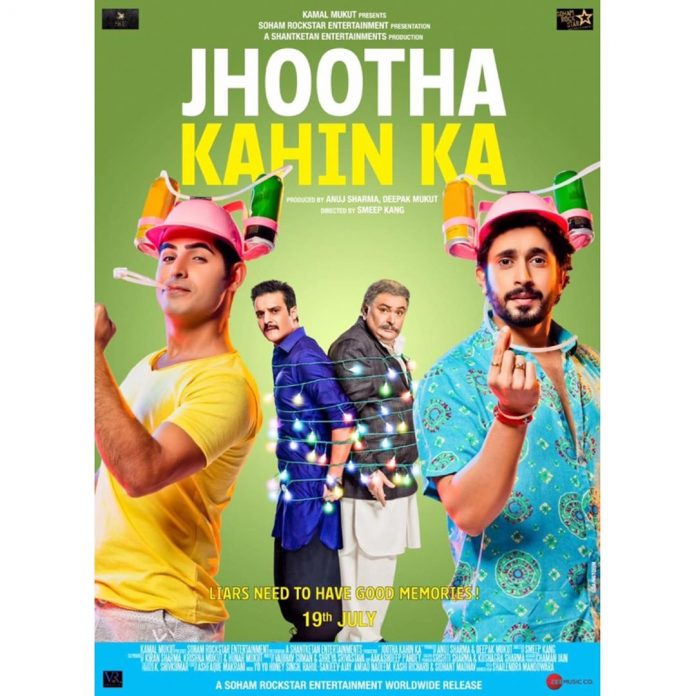 Veteran actor Rishi Kapoor has been in the US for almost a year for cancer treatment and is yet to return to Mumbai. The actor had shot for the upcoming film Jhootha Kahin Ka that was shot earlier and will bring him back to the silver screens after more than a year. The makers of the film unveiled the first poster of Jhootha Kahin Ka.

Rishi was last seen in the Anubhav Sinha film Mulk and also featured in the popular Netflix flick Rajma Chawal. The actor was otherwise known for playing romantic roles in Bollywood has in recent times ventured playing different and unique characters. His performances in the films like D Day, Agneepath and Mulk have proved that he can pull off any character with ease.

Rishi Kapoor has already played the lead role in Ravi Tandon’s Jhootha Kahi Ka in 1979 in which he was paired opposite Neetu Singh.