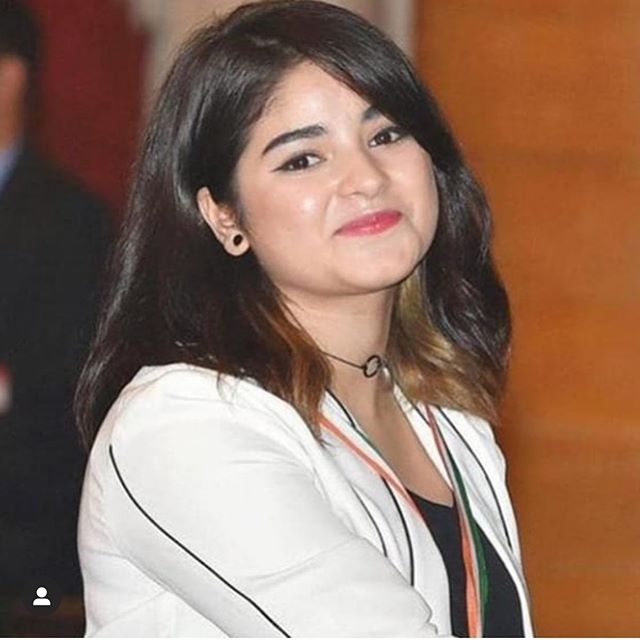 Bollywood actress Zaira Wasim made her debut in the industry with the film Dangal for which she won the National Film Award for Best Supporting Actress and was also nominated for Filmfare Award for Best Female Debut. However, fans of the actress might be disappointed as she has decided to give up acting and announced her disassociation from the field. Zaira explained that she was not happy with the line of work as it interfered with her faith and religion.

The actress shared a detailed post on her Facebook page and was later posted across all the social media platforms. Zaira said, “though I may fit here perfectly, I do not belong here”. The Secret Superstar in a lengthy post said, “Five years ago, I made a decision that changed my life forever. As I stepped my foot in Bollywood, it opened doors of massive popularity for me. I started to become the prime candidate of public attention, I was projected as the gospel of the idea of success and was often identified as a role model for the youth. However, that’s never something that I set out to do or become, especially with regards to my ideas of success and failure, which I had just started to explore and understand”.

The 18 year old also confessed that as she completes five years in the profession, she is not truly happy with this identity and her line of work. Wasim will be last seen in the film The Sky Is Pink which also stars Priyanka Chopra Jonas and Farhan Akhtar. The shooting of the film was completed in March, 2019 and the cast and crew recently celebrated its wrap up party.