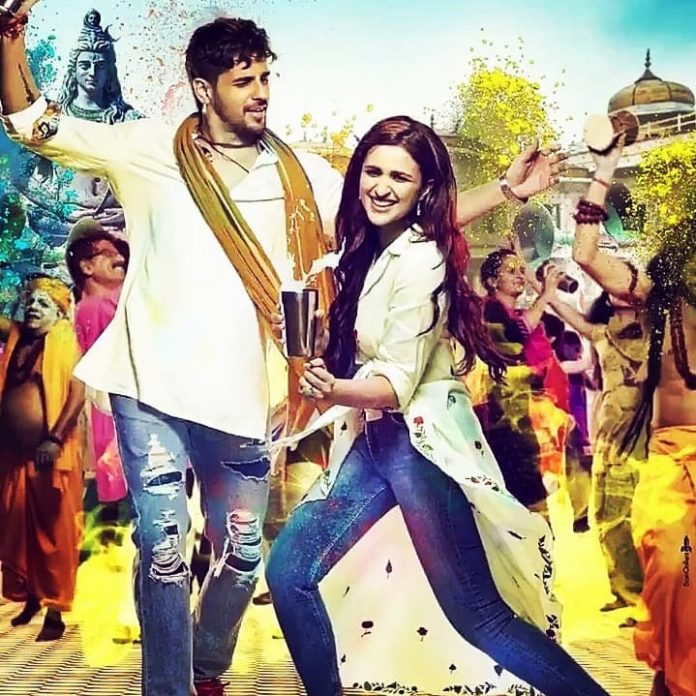 After a long wait, the Sidharth Malhotra and Parineeti Chopra starrer Jabariya Jodi official trailer has been released. Sidharth recently revealed on his Instagram account that the trailer will be released on July 1, 2019 and it has finally dropped. Right from the beginning, the trailer seems to be a fun ride and is based on the Pakadwa Shaadi which is groom kidnappings, a concept that is prevalent in Bihar.

The trailer has also shown Parineeti’s character and Sidharth’s character have a fallout due to his political ambitions, because of which she decides to kidnap him and do a Jabariya Shaadi. There are many moments of laughter that can leave the audience in splits and also a few emotional bits, while maintaining a good balance in terms of entertainment.

The fans have already enjoyed the chemistry between Sidharth and Parineeti in the film Hasee Toh Phasee. Going by the looks, now it seems like the audience is soon going to be treated by another fun ride.