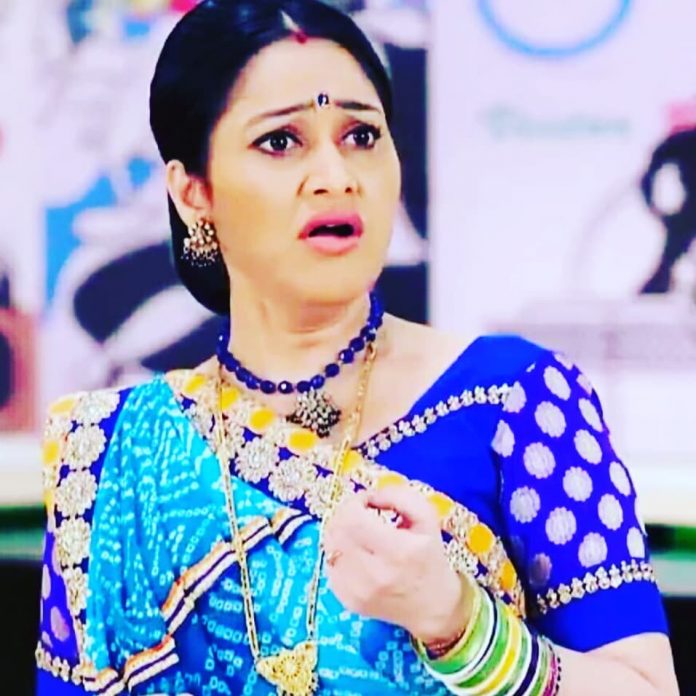 TV actress Disha Vakani has been away from the show Taarak Mehta Ka Ooltah Chashmah since a long time now. The makers had thought that the actress would return to the show post a maternity break, but now it seems like there is no looking back for Disha and is not likely to return to the show. Reports say that the makers refused to give in to the conditions put up by Disha for returning to the show.

Since then there have been reports that the producers are auditioning for a new Dayaben on the show. But some fresh reports say that the makers are in no hurry to bring a new Dayaben to the show. The producers are reportedly looking for a popular face to play the role of a character who has been very popular among the audience. The makers are also considering for fresh faces for the character.

Dayaben’s character has been loved by the audience on the show Taarak Mehta Ka Ooltah Chashmah. She is Jethalal’s wife and Tappu’s mother on the show and is known for her loud and innocent ways of living life.

Taarak Mehta Ka Ooltah Chashmah has been a family TV series since about a decade and has been running successfully since 2008.