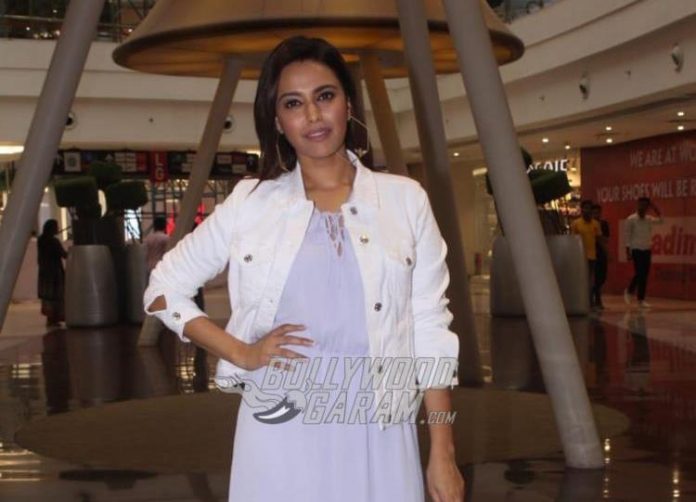 Bollywood actress Swara Bhaskar and writer Himanshu Sharma dated for five years, but have now reportedly parted ways. Swara had met and started dating Himanshu, when they were shooting for the film Tanu Weds Manu Returns by Anand L Rai. Himanshu and Swara worked together on three more projects including Raanjhanaa, Tanu Weds Manu and Nil Battey Sannata. For Nil Battey Sannata, Himanshu had worked as the creative director.

The couple were not very vocal talking about their relation, but Swara posted a couple of pictures of the two from their holidays abroad. Swara had shared a picture from their vacation in Italy and wrote, “When your girlfriend forces a vacation on you and then makes you pose for selfies also! #TortureByHoliday with #HimanshuSharma.”

Reports say that Himanshu had also accompanied Swara for her brother’s wedding in 2018. Swara is one of the few actresses in Bollywood who has been vocal about various issues. The actress was recently all praises for Aayushmann Khurrana starrer Article 15 and called it the bravest mainstream Hindi film of this decade.