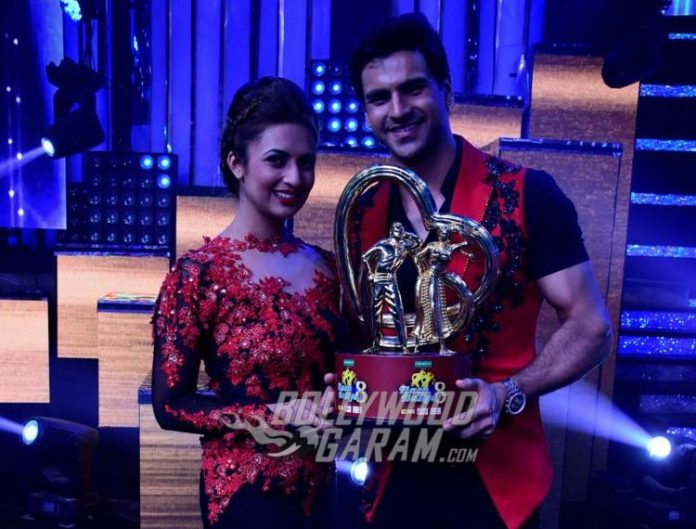 Celebrity couple Vivek Dahiya and Divyanka Tripathi recently had a great time during their holiday that they spent in Macau. The couple is now back but Vivek has been hospitalized. The actor complained of stomach pain and has been running fever post the vacation. After the health scare, the couple, who was expected to host the first episode of Nach Baliye 9, might opt out of the show, keeping Vivek’s health in mind.

Reports say that the actor has been diagnosed with intestinal infection and liver abyss. The couple recently returned from a vacation in Macau and from the very next day, Vivek has been down with fever. The fever was not going down and was accompanied with severe stomach pain. The actor was rushed to the hospital when things became unbearable for him.

Divyanka also said that they have shot for their performance on Nach Baliye but anchoring will not be possible for Vivek.