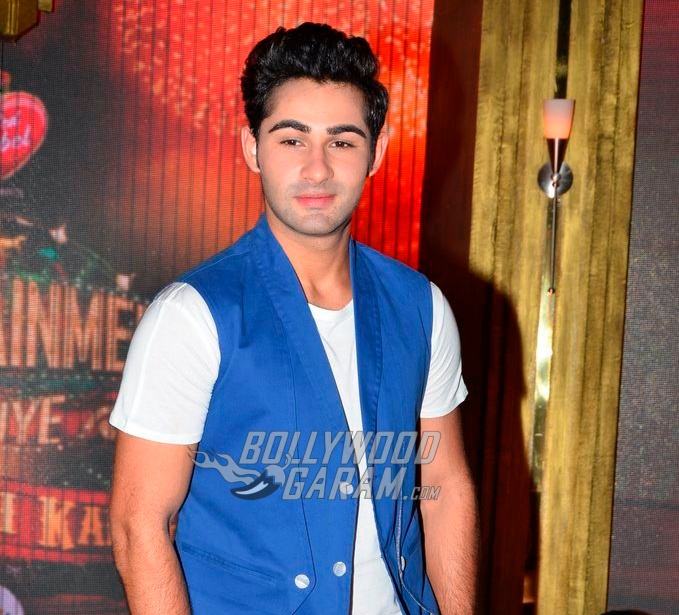 Not many know that Armaan and Anissa are childhood friends and have been dating for sometime now. Armaan keeps sharing loved pictures of himself with Anissa on his Instagram account. The couple’s social media PDA have always narrated about their bond. Armaan is the son of Manoj Jain and Rima Jain, who is the sister of Rishi Kapoor, Randhir Kapoor and Rajiv Kapoor.

The actor is often seen posting pictures with cousins Karisma, Kareena Kapoor and Ranbir Kapoor. Armaan Jain was earlier also seen sharing a bond with Kareena Kapoor’s son Taimur Ali Khan. His film Lekar Hum Deewana Dil did not work at the box office and he decided not to work in any other film again.