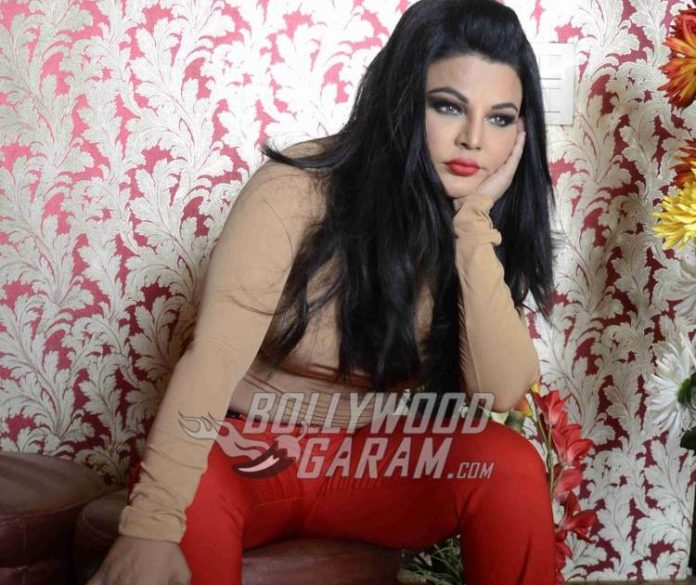 After reports of getting secretly married, actress and dancer Rakhi Sawant has confirmed that she got married to a UK-based businessman. The actress teased her fans with pictures of her wearing bridal bangles and vermillion on her forehead and earlier explained that they were from a bridal shoot. But now, the actress has come out in open saying that she got married in a private ceremony and that her husband is an NRI.

Rakhi while talking to a leading daily said that she did not confirm earlier as she was scared initially. The actress said, “I was scared but yes, I got married. I am confirming the news with you”. Rakhi while talking about her husband said, that his name is Ritesh and he is in the UK and added that he has already left. The actress also revealed that her visa is underway and will join him soon.

The Main Hoon Na actress added that she would continue to work in India and would shuttle for that. While talking about her ambitions, Rakhi said that she always wanted to produce TV shows and feels that her long-standing dream will now be fulfilled. The actress also revealed that Ritesh was her fan since he saw her first interview with Prabhu Chawla and then he contacted her through WhatsApp.

Honeymoon pictures of Rakhi Sawant have shown her alone while posing in a red robe and revealing clothes.