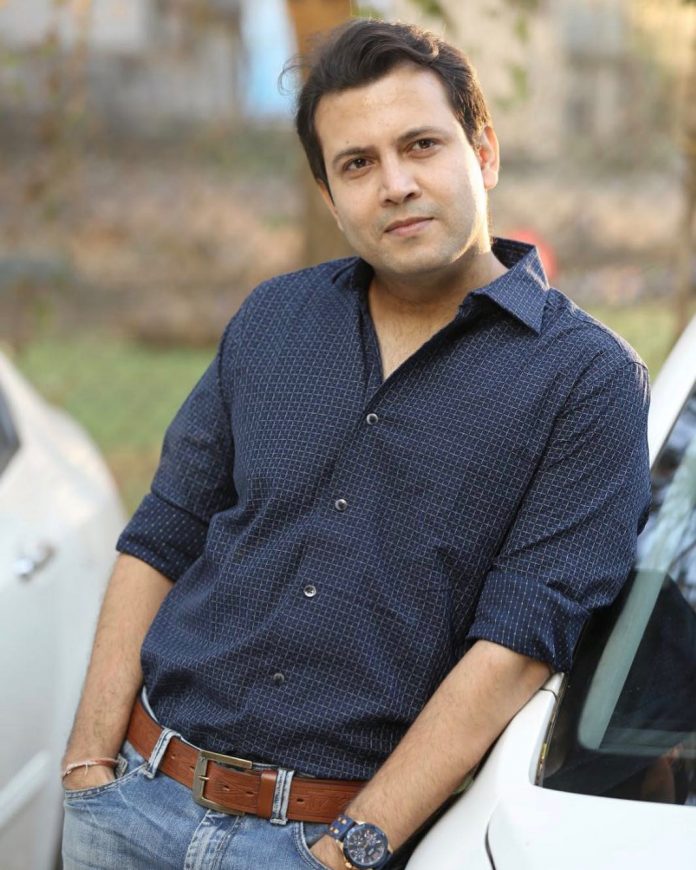 TV actress Shweta Tiwari had filed a complaint against her husband Abhinav Kohli on August 11, 2019 for allegedly molesting her daughter Palak Tiwari. Kohli was taken in to custody and now has been granted bail by the district magistrate on August 13, 2019.

The complaint was filed at the Samata Nagar Police Station in Mumbai, after which he was arrested by the police. Abhinav was then taken to the court in Borivali and was granted bail by the magistrate. However, the case has a pending investigation. The accused in the case had to fill a bail bond of Rs. 15,000 and was then released.

Palak confessed her ordeal on August 11, 2019 and was then taken to the police station to file the complaint. Daughter Palak had also shared a post while narrating about her ordeal.