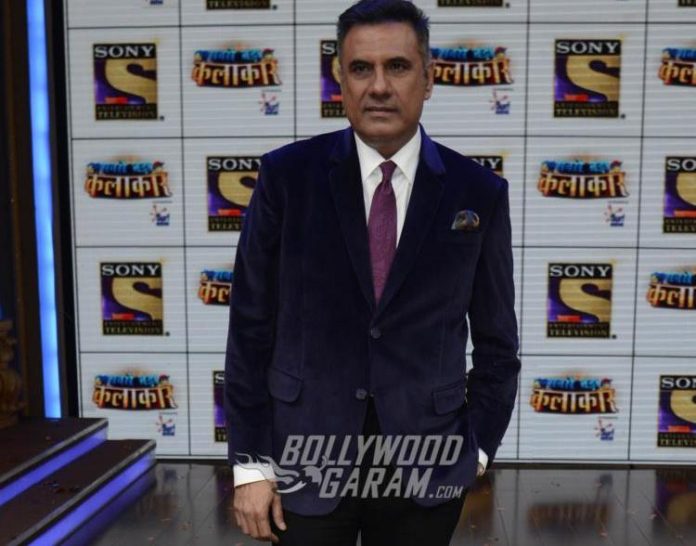 Ranveer shared a picture from the Iconic Lord’s Balcony and wrote, “All-star arrival!! One of the most remarkable people I have ever met… One of the finest actors I know..someone I admire immensely.. he’s One in a Million! A special gem of a person & a universally loved, COLOSSAL talent..the one & only BOMAN IRANI IS IN THE BUILDING!!”

Reports say that Boman will reportedly be shooting for a couple of days in London and will later join the team in Mumbai. Boman has considered it as a great honor to play this legendary character.

Reports say that Contractor was the only Indian commentator during the 1983 World Cup. The other cast members of 83 include Tahir Raj Bhasin, Pankaj Tripathi, Ammy Virk, Saqib Saleem, Jiiva and Hardy Sandhu.