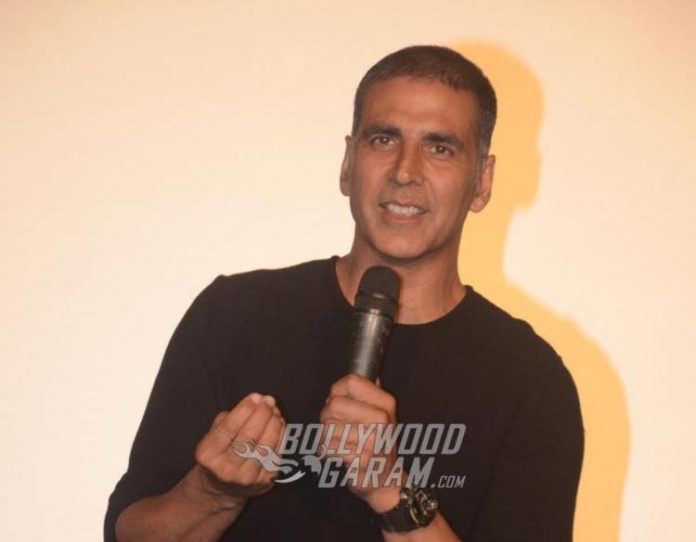 Akshay Kumar and Vidya Balan starrer Mission Mangal is performing exceptionally well at the box office. While the makers are celebrating the success, the film has been declared as tax free in the state of Maharashtra. The information was given out by trade analyst Atul Mohan.

Mohan informed, “This (tax-free status) will give the necessary boost to the film which will help the movie in getting longer shelf life at the box office.” The story is about the scientists at the Indian Space Research Organization (ISRO) who worked for the Mars Orbiter Mission and has gained attention from the audience. The total collection of the film has been more than Rs. 171 crores so far and the Rs. 200 crore mark does not seem far, especially with the tax free status in the bog pocket like Maharashtra.

However, the much awaited film Saaho has hit the theatres and might seem to be a hurdle for the goal. Mohan added that other states are also likely to follow the suit and will make the film tax free. Mission Mangal has noticed a consistent footfall even during the second weekend of its release. The trade analyst had earlier explained that the tax free status does not prove to be much of a monetary gain but the status signals that the film is good and converts to good footfall.