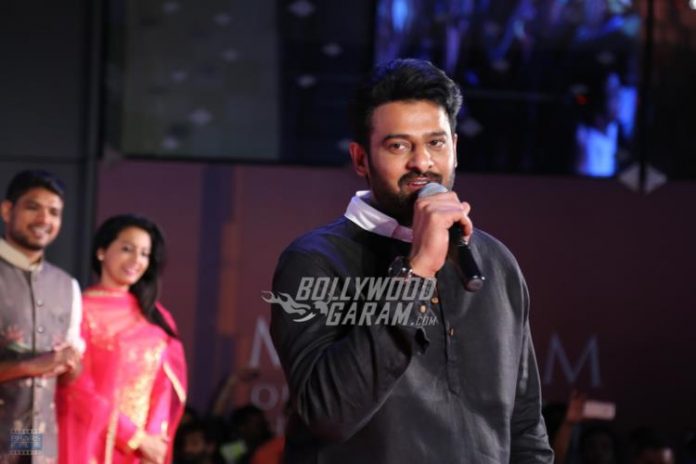 Prabhas and Shraddha Kapoor starrer film Saaho hit the theatres on August 30, 2019. But just hours after its release, the film got leaked online while leaving the producers worried. While the movie goers were lining up in front of the theatres to grab their tickets to the much awaited film, the news of the film leaked online gave a major setback to the producers.

The film is touted to be one of the most expensive films that Indian cinema has ever produced and the latest news has left the producers worried about its box office effect. Reports say that the film leaked on the site named Tamilrockers which had also put up the film Baahubali 2: The Conclusion on Torrent websites for illegal downloads. The site has once again targeted the Prabhas starrer on the first day of release.

The government has imposed a ban on the website that encourages piracy, but still it continues to prey on big ticket films by leaking them online within just hours of its release. The site has earlier made business by leaking many films online including Rajinikanth starrer 2.0, Kangana Ranaut starrer Judgemental Hai Kya and some of the popular south films like Viswasam and Petta.

The site has also leaked some of the Hollywood films like Avengers: Endgame.