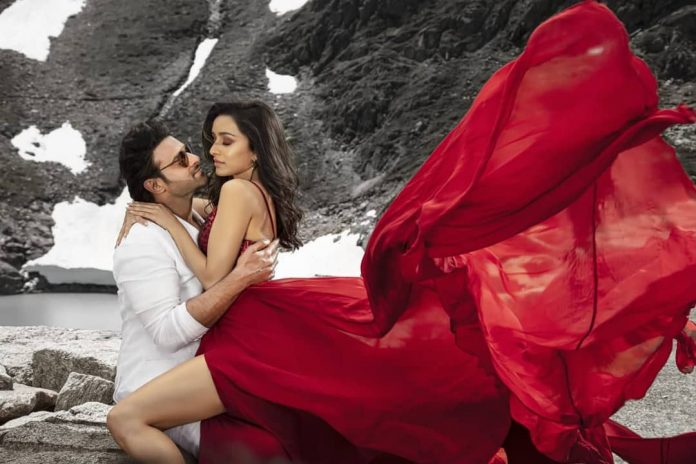 Prabhas and Shraddha Kapoor starrer Saaho was one of the much awaited films of 2019 and has also been made at a whopping budget of Rs. 350 crores. However, as per expectations, the film could not perform well at the box office. Saaho was released in three versions across the Indian state of Tamil Nadu on August 30, 2019 and has made an average collection in centres in a few cities. But in many of the centres, the film could not attract the cine-goers in big numbers.

Saaho has been distributed by SPI cinemas in Tamil Nadu and is estimated to have earned a little over Rs. 9 crores in three days. Trade reports say that the Tamil and Telugu versions have almost done equal business but the Hindi version has done below average collection. The first day saw the film earn Rs. 3.8 crores and added about 2.5 crores on the second day while taking its two day total to Rs. 6.5 crores.

Moreover, the film did not face any competition, as no big banner film was released in the last weekend. But still Saaho failed to get the audience to the theatres. Reports say that the major chunk of the business has come from Chennai, Chengalpet and Coimbatore.