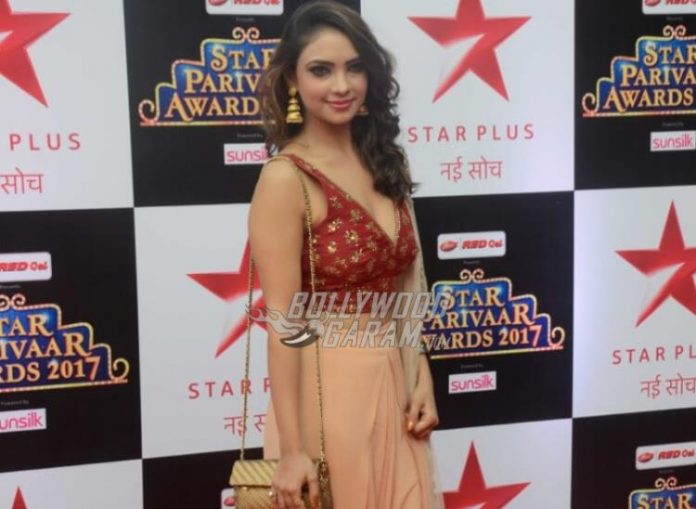 The ninth season of the show Nach Baliye has been in news since day one. From eliminations, wild card entrants, injuries on sets or while rehearsing have kept the show in news. A major buzz happened when Urvashi Dholakia and Anuj Sachdeva were evicted from the show. Now the latest news says that Prince Narula and Yuvika Chaudhary’s choreographer Aishwarya Radhakrishnan will not be continuing on the show.

The actual reason for her exit has not been confirmed. Reports say that Faisal Khan’s choreographer Omkar Shinde will be their new dance teacher. Faisal Khan recently underwent a surgery after an accident that happened on the sets of his show Chandragupta Maurya. The doctor has advised the actor to take rest for 6-8 weeks. Faisal took his Instagram account and confirmed that he has no option than to quit the show mid-way due to his injury.

Faisal Khan’s girlfriend Muskan will be performing this week alone. This week will be for the wild card entrants. Apart from the old couples who have been eliminated, Nach Baliye 9 will also see Pooja Banerjee along with her husband and Avinash Sachdev and Palak Purswani as wild card entrants.

Urvashi Dholakia and Anuj Sachdev and Vishal Aditya Singh and Madhurima Tuli will also be seen fighting it out to get back to the competition through wild card entry.