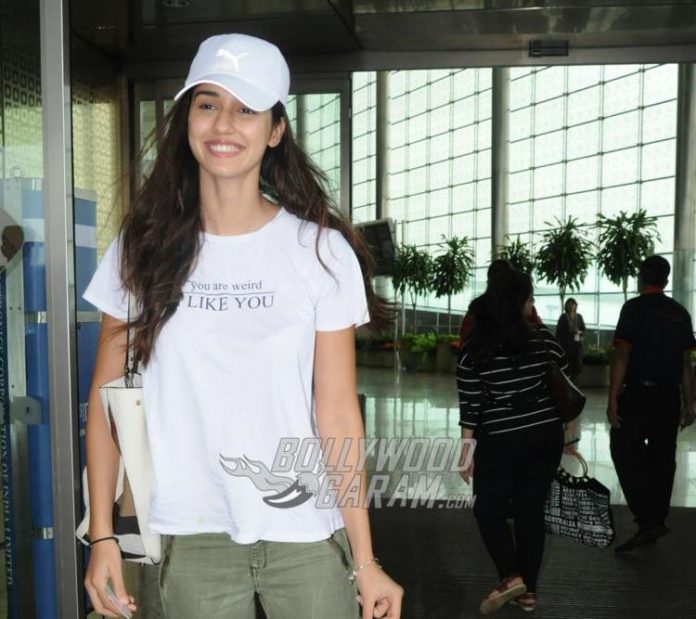 Disha while giving a sneak peak in to her channel wrote, “Can’t wait to share my first YouTube video with all of you. I hope you all enjoy watching it as much as I did filming it. Have tried shooting it as candid, raw and personal. Amateur at it but showcasing my real self to all of you.” Soon after the actress dropped the video on her YouTube channel. In the four minute video, the Bharat actress can be seen giving an idea about her everyday routine.

Disha begins the video with her gym session and then moves to her dance class. She is then seen at the Lakme Fashion Week where she walks the ramp for Rohit Gandhi and Rahul Khanna. The actress has a strong fan following and has not moved herself to the digital space.

Disha Patani was last seen in the film Bharat which minted Rs. 200 crores at the box office. The actress is currently shooting for the upcoming film Malang which is helmed by Mohit Suri and also stars Aditya Roy Kapur, Anil Kapoor and Kunal Khemu.