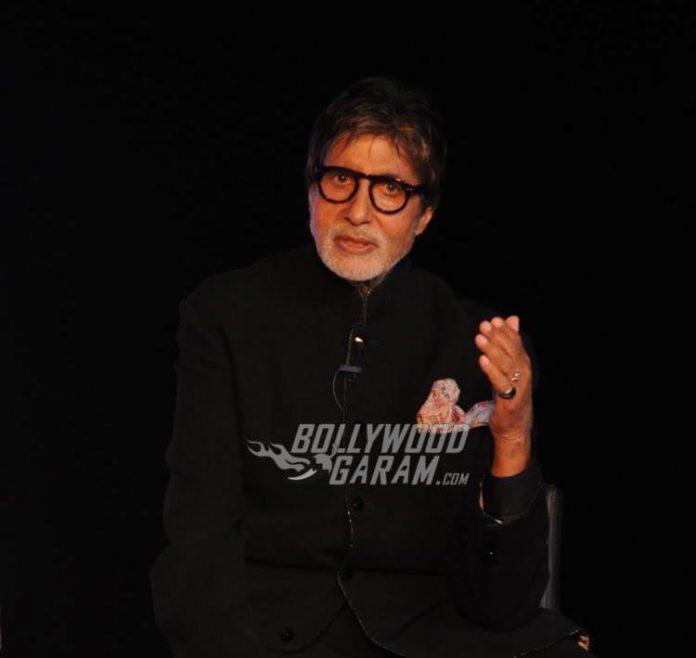 Tade is from Amravati, who hails from Amaravati, Andhra Pradesh and works in a local school. The latest promo has shown that Babita has won Rs. 1 crore and has also given a glimpse of her life and in the same, she reveals how she loves preparing food for kids.

Before Babita, an IAS aspirant from Bihar Sanoj, won the price money of Rs. 1 crore. Apart from Sanoj and Babita, Himanshu Dhuriya was also the one who reached the 15th question, but since he did not know the answer, he quit the show and walked out of the game with Rs. 50 lakhs.

The new season is performing amazingly well and the show TRPs are the proof. Kaun Banega Crorepati is hosted by Mr. Amitabh Bachchan, who has been the host of the show since its inception. It was just for a single season, actor Shah Rukh had taken up the job as the host.