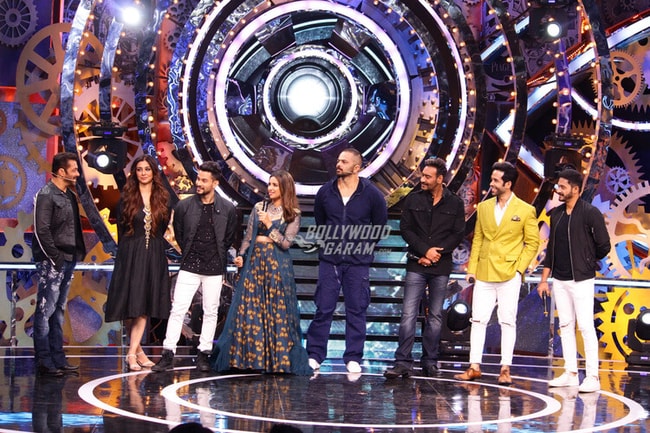 Reality show Bigg Boss, hosted by Salman Khan has always been full of surprises. Now the show has managed to create another trend by going plastic free. The show is all set to go on air from September 29, 2019 and will see a set of all new contestants enter the controversial house.

For this season, the sets of Bigg Boss have been constructed in Mumbai and this year, the sets of going to be eco-friendly and hopefully ahead too. The makers of the show have decided to ban plastic on the sets. Omung Kumar, the art director of the show said, “We have tried to do on the other sets also and over here too. We are reducing the use of plastic, we know it is heavy on the pocket, but we are doing our bit. Plastic and thermocol were easier, simpler, lighter and cheaper but as Indian citizens, we need to think about the larger picture. We used POP and fibre, which is long-lasting. We have tried to reduce the use of plastic as much as we could. This is done basically to reduce pollution. We have used more fibre and different plaster of paris (POP).”

Earlier, the makers of the upcoming film Coolie No. 1 announced that people on the sets have banned use of plastic and have started using stainless steel bottles for water. The trend is now spreading in the industry as well.