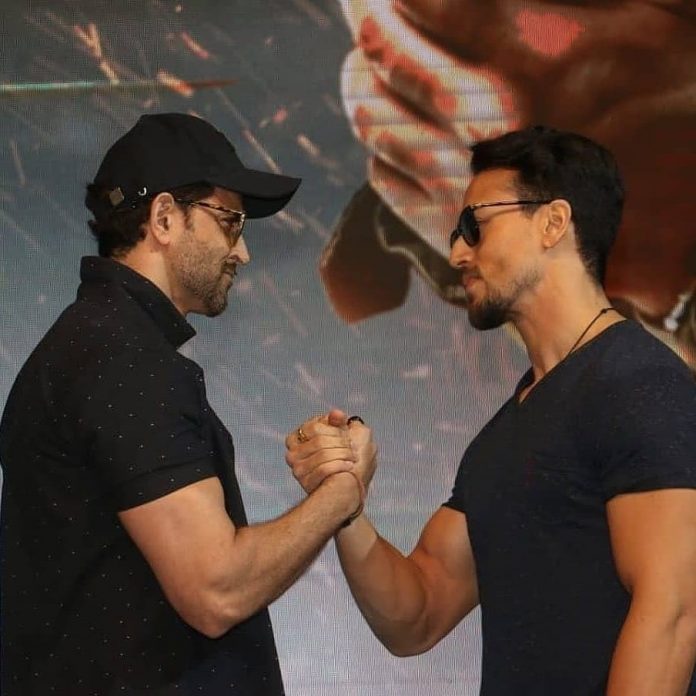 Bollywood’s action thriller War has become the latest victim of the website Tamil Rockers. The film has been leaked online on the second day of its release. The Hrithik Roshan and Tiger Shroff starrer flick has been garnering a lot of attention since the day of its release. The film has a lot to offer and the actors are also a treat to watch. The suspense keeps the audience engaged to their seats. While the film was making good numbers at the box office, looks like it has fallen prey to piracy.

Reports state that an HD print of War is now available on the website TamilRockers that is known for leaking newly released films. The government has blocked the website, but the users somehow manage to access it with the help of proxy servers. Lead actor Hrithik Roshan took his social media account and requested everyone to not spoil the film for anyone and wrote, “Hi Guys! I have a personal request to make. We have made #WAR with a lot of hard work, blood, sweat and love. Please protect our spoilers when you see the film because it will immensely add to everyone’s movie watching experience. Trusting you all with this.”

Apart from the Bollywood film, South film Sye Raa has also been leaked online and the film has also managed to rake in great numbers on its first day.