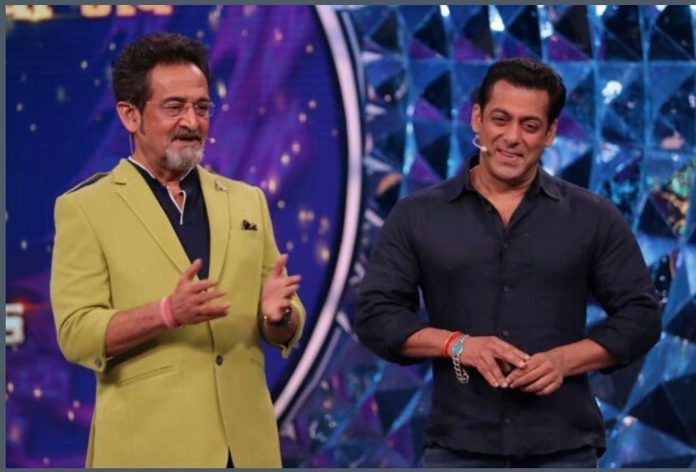 Popular celebrity reality show Bigg Boss has always managed to grab headlines. Once again the show is making news as a Member of Parliament from Bharatiya Janata Party has demanded that the show must be taken off air. The show is hosted by Superstar of Bollywood and features celebrities from the film and TV industry in an ultra-luxurious house.

The BJP MLA Nand Kishor Gujjar has addressed an official complaint in writing to Prakash Javdekar, who is the Information and Broadcasting minister and has demanded that the show should be taken down. Gujjar has argued that the reality show promotes vulgarity and obscenity and is not fit for the family audience. The letter has further mentioned that the content of Bigg Boss does not comply with the culture of the country and features scenes which are obscene and objectionable.

Gujjar in his letter also mentioned about Prime Minister Narendra Modi, on how he is trying his best to bring back the country’s lost charm and such shows take down the culture of the country. The minister has also stressed to levy a censor process for the content that goes on air. Gujjar has also argued that the viewers also include children, who have a good access to the show. Such shows are also available on the web.

The show Bigg Boss is in its 13th season and is popular among the audience.