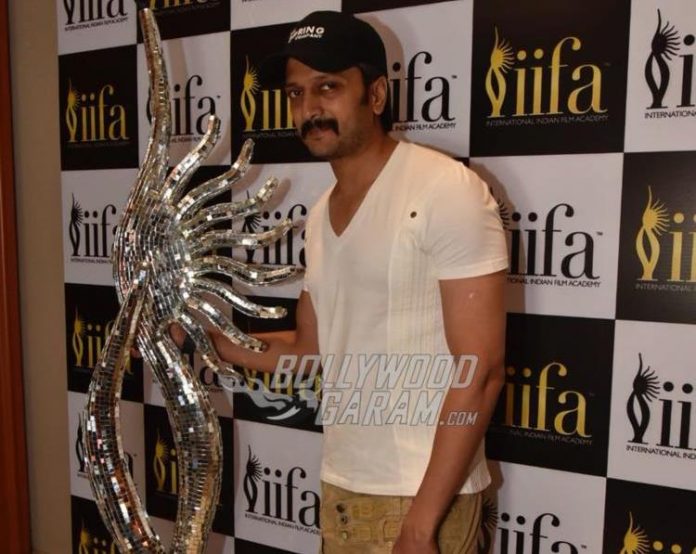 The Baaghi franchise has become popular among the audience. The first two parts featured Tiger Shroff in the lead role and the actor is now a part of the third part as well. The makers of the film started shooting for the third installment in September, 2019 and is a remake of the Tamil film Vettai that was released in 2012.

The film is helmed by Farhad Samji, who was all praises for Tiger Shroff, while talking to a leading daily in a interview. The director said that the star kid is blessed with an aggressive presence on screen and is immensely popular among the youngsters. Samji added that he is also impressed the way he gives his 100 percent to all the films he works on.

Baaghi 3 will also have Riteish Deshmukh and will be seen playing Tiger’s brother. With Riteish onboard, get ready to have some humor elements as well in Baaghi 3. Samji assured that the audience this time will be treated with come comedy elements and Riteish has that expertise. The director also revealed that Baaghi 3 will be different from the earlier two installments as it will have a big dose of comedy as well and Riteish will be the in charge for it.

Shraddha Kapoor has been brought on board to romance Tiger again.