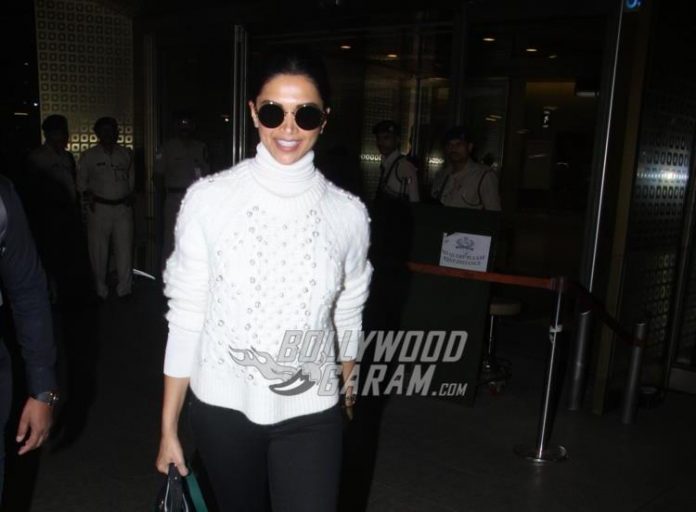 Bollywood actress Deepika Padukone has always played remarkable roles in Bollywood and has done ample justice to it with her performance. The actress will be seen playing the role of Draupadi, who will be narrating Mahabharata from her point of view. The upcoming project will also see her don the producer’s hat. The Bajirao Mastani actress will be co-producing the film with Madhu Mantena. Deepika has earlier featured in the periodic films like Padmaavat and Bajirao Mastani.

The actress expressed that playing Draupadi is the role of a lifetime and also talked about why the film will be made from Draupadi’s perspective. Deepika in a statement expressed about her excitement to play the role in the adaptation of Mahabharata. The actress added that the Mahabharat is also known for giving many life lessons and narrating that with a new perspective will be significant.

Madhu Mantena expressed that because they have Deepika on board, they can imaging the project with a broader and ambitious prospective. The producer and filmmaker added that the actress is not just the biggest Bollywood actress but is also someone who has the ability to take the narrative across the border.

The film based on Mahabharata will be made in many parts and the first part is expected to be released by Diwali, 2021.