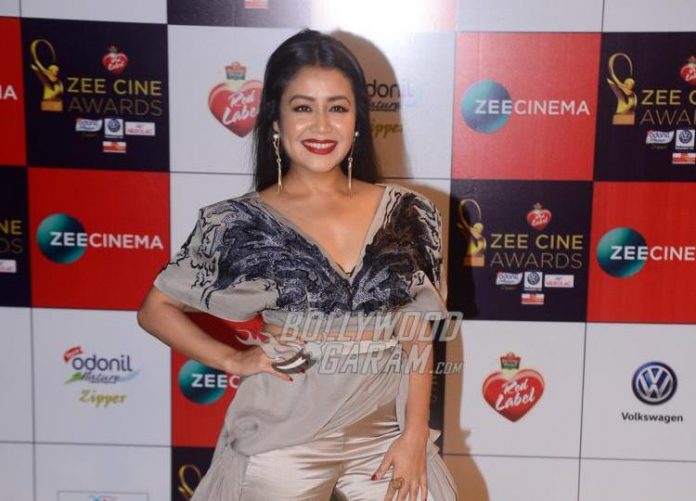 Diwas during his interaction with the judges revealed that he could not celebrate Diwali with his family since the past 6 years and used to spend time working at a factory and all he could hear was bursting crackers. His story had moved the judges and this was when Neha decided to gift Diwas Rs. 1 lakh to celebrate the festival with his family. Kakar has asked him to travel by flight and asked him to buy new clothes for his family members. Another judge Vishal Dadlani was also all praises for the contestant for being the good person that he is, which also reflects in his voice.

Diwas after the audition said that he has been getting a lot of support from his family and friends in Jharkhand and also shared that he was happy when he was praised by Indian cricketer Sachin Tendulkar for his performance.

Neha Kakkar started off as a contestant on Indian Idol during the second season and then entered the music industry with her album Neha The Rock Star that was composed by Meet Bros.