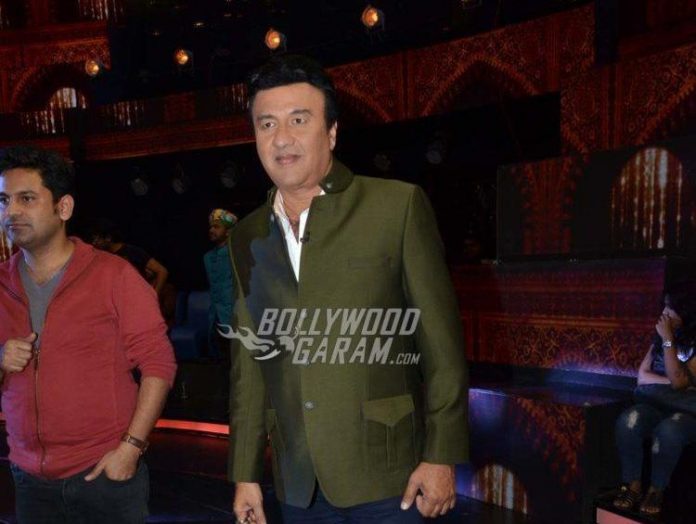 The #MeToo movement in the entertainment industry had created an uproar against the predators, who victimized innocent people. Many women in the industry had raised their voices and narrated their story. Anu Malik was one such people who had to face allegations from Shweta Pandit and Sona Mohapatra.

The singer and composer had then stepped down from his role of judge from the popular reality show Indian Idol. But soon the singer was brought back to the show which led to an uproar from the aggrieved including Neha Bhasin. People who had raised their voices against the singer had condemned the decision made by Sony Entertainment to being back Malik to the show. After facing a backlash, the channel is now reconsidering their decision.

Some of the sources from the channel have revealed that Malik might be asked to leave in the next few weeks. The channel had actually thought that things would cool down after some time, but that did not happen and that they did not expect people to bring back the protest after his return to the show.

The allegations on Anu Malik was also supported by Indian singer Anisha Chinoy, who had also sued the singer for molestation during the 90s. But singer Sonu Nigam came out in support of Anu saying that the allegations have been made without any proof.