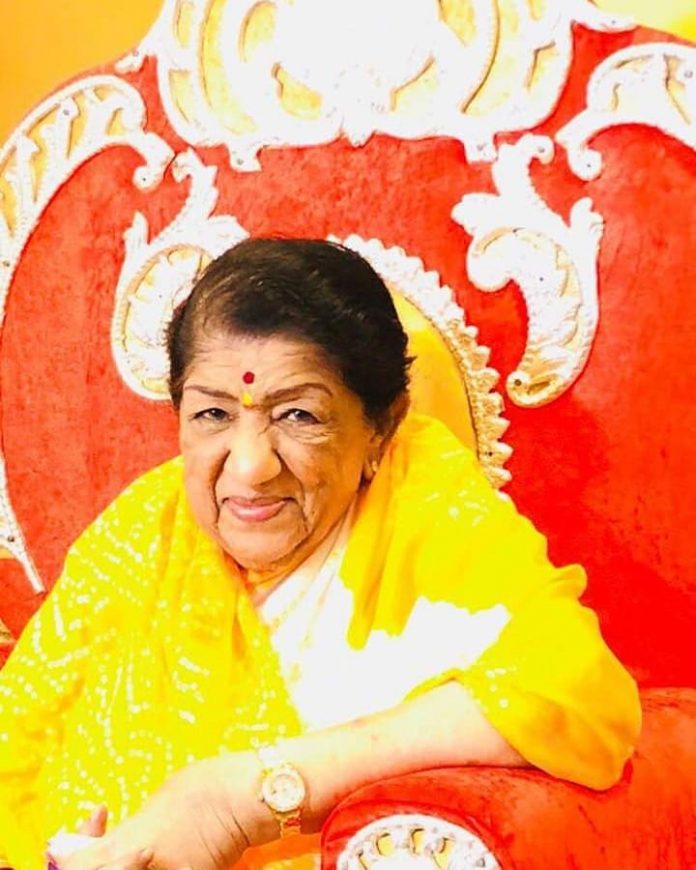 Veteran singer Lata Mangeshkar is reportedly down with some health issues and has been admitted to the Breach Candy Hospital in Mumbai. The legendary singer was admitted after she complained of difficulty in breathing. Reports said that Mangeshkar was rushed to the medical facility and was in a critical condition.

However, the family of the 90 year old singer revealed that she is doing well and is on the road to recovery. Rachna Shah, is the niece of the singer and gave health updates and said that she had suffered from a viral chest infection due to which she had to be rushed to the hospital. Another update also mentioned that the singer was kept in the hospital as a precautionary measure. Sister Usha Mangeshkar also confirmed the news that the singer continues to be admitted to the hospital and is recovering well.

The news of Lata Mangeshkar in hospital spread like wild fire and soon the fans of the singer took their social media accounts to pour in best wishes for a speedy recovery. Mangeshkar continues to remain one of the most respected singers in the industry and has sung more than 1000 songs in her career.

The legendary singer celebrated her 90th birthday on September 28, 2019. Lata Mangeshkar is known as the Nightingale of India for the voice that she has and has also won several awards for playback singing.