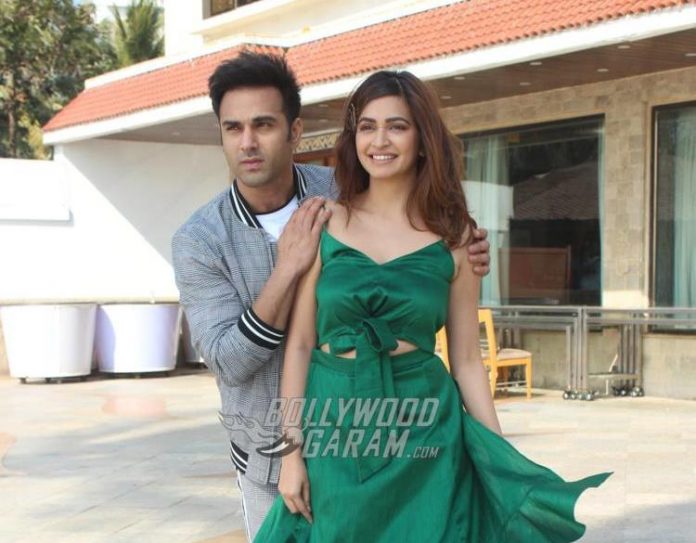 Indian actor Pulkit Samrat has been in news for his personal life in recent times. The actor was earlier married to Shweta Rohira but the marriage did not last long and the next year the two got divorced. Actress Kriti Kharbanda has now confirmed that she is dating her Pagalpanti co-star Pulkit Samrat. The Shaadi Mein Zaroor Aana actress in a recent interview confessed about her love for Pulkit.

Kharbanda during the interview confessed that the rumours are true and that they are dating each other. The actress also said that she wanted her parents to know first that she is dating someone. Kriti also said that a time comes when you are comfortable talking about it. The actress added that sometimes it takes about 5 years and sometimes it takes even five months. Kriti also confessed that in her case it just took about five months and that she is in a very happy space and that she does not have any issues admitting that she is dating Pulkit.

The Housefull 4 actress has always been all praises for Pulkit. Kriti also talked about the chemistry between them and said that they always complete each other’s sentences as they know what is going on in their minds as they are so connected.

Kriti Kharbanda and Pulkit have earlier worked with each other in the film Veerey Ki Wedding.