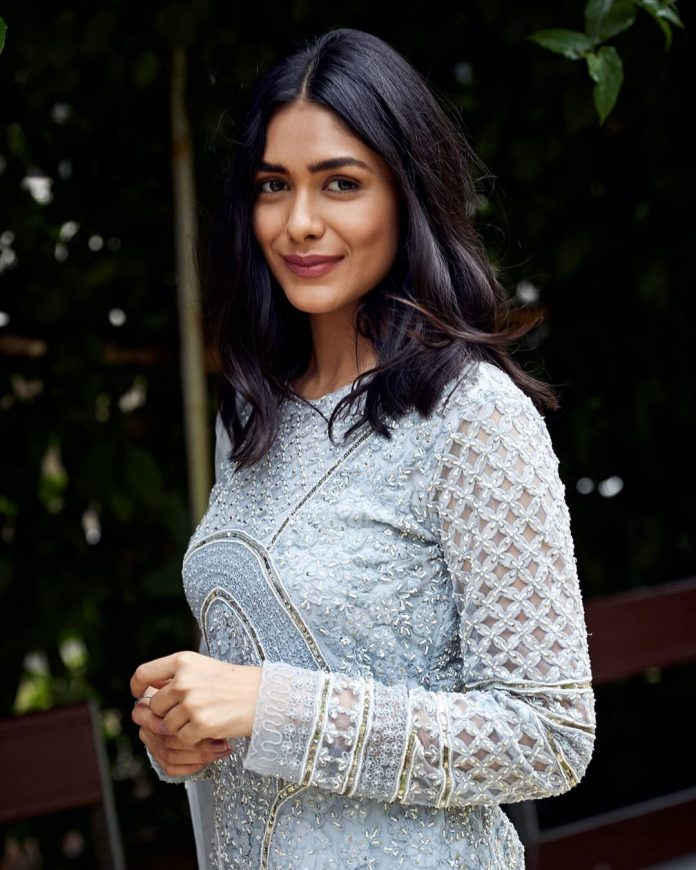 Shahid Kapoor, who recently touched success with his film Kabir Singh, is once again ready to work on another Hindi remake of a Telugu flick. The actor will be seen playing the lead role in the Hindi remake of the Telugu flick Jersey. After finalizing, the lead actor, the makers have now finalized the female lead. Super 30 actress Mrunal Thakur will be seen playing the female lead opposite Shahid.

Thakur was appreciated for her short role in the film Super 30 opposite Hrithik Roshan. After the official announcement was made by the makers, many fans appreciated and also celebrated the choice for the Hindi remake of Jersey. The actress in an interview said that after watching the original film, she cannot hold back her excitement as she has got the role. Mrunal expressed that film left a deep impact on her and that she could not get out of the feeling the entire night.

Jersey is a story that narrates the life of a cricketer who could not kick off his career and decided to revive and pursue his ambition. The film is helmed by Gautham Tinnanauri and is a story that has the ability to move the hearts of the audience. Jersey has also narrated a bond between a father and a son. Shahid, as a dedicated actor has already started working on his character like he did with Kabir Singh.