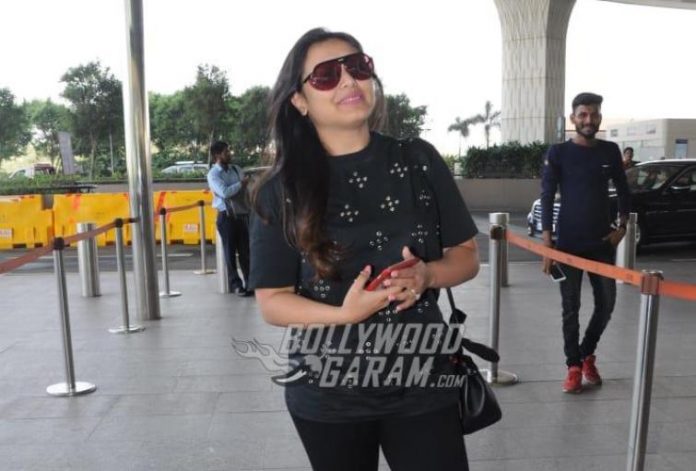 Rani Mukherji is all set to be seen in the upcoming cop drama Mardaani 2. The trailer of the film has left the audience curious and is all set to be released on December 13, 2019. As the release date fast approaches, the lead actress has started off the promotions, and will see Rani meeting Indian police officers and their families.

Rani during an interview with a leading daily revealed that she will be travelling in different states and will meet the police force and their families. The Hichki actress added that the motive is to celebrate the brave and valour of the police officers and to appreciate their dedication towards their duties.

Rani added that she will not just interact but will also be doing various activities with the officers and their families. The actress will also be visiting training centres for women cops, control rooms to see how the police maintain a 24X7 vigil to protect the citizens from any potential harm.

The trailer was released recently and got an overwhelming response from the fans who appreciated Rani’s character as a tough cop and her quest to find a serial rapist. Mardaani 2 is the sequel to the 2014 film Mardaani, which had narrated the child trafficking issue in the country.