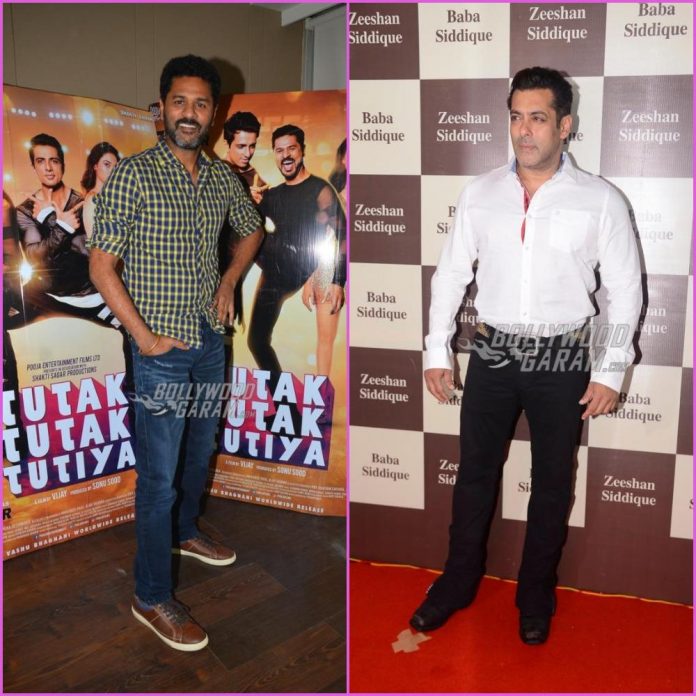 Dabangg 3 is one of the most awaited films of 2019 and is all set to be released on December 20, 2019. The makers of the film in recent times unveiled a few songs from the film which includes Munna Badnaam Hua and the fans cannot wait to see Salman Khan moving to the tunes in his signature style. Prabhu Deva, the director of the film has just confirmed that he will be seen shaking a leg with SAlman in the song.

Some of the earlier reports had claimed the Salman would feature in the song with Warina Hussain. But then to make things even more interesting, Salman decided to rope in the dancing sensation Prabhu Deva for a dance-off in the song. The director confirmed the news and added that he cannot deny a request by Salman and is delighted to be a part of it.

The peppy dance number will be choreographed by Vaibhavi Merchant.