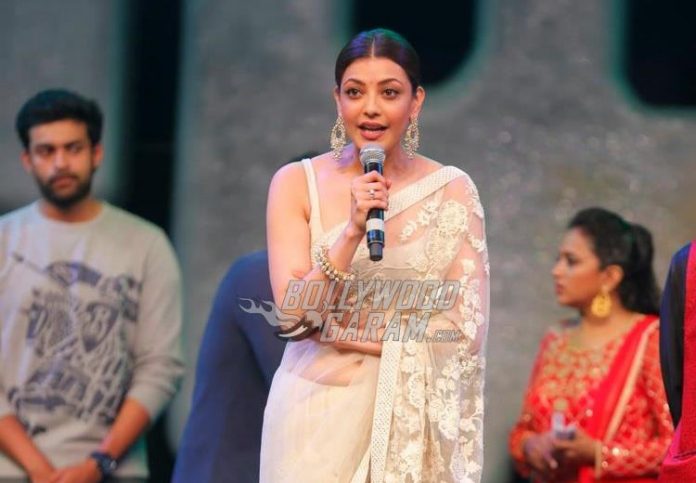 Bollywood actress Kajal Agarwal is the next celebrity all set to be waxed at the Madame Tussauds Museum. The actress will be the first south Indian actress to get a wax statue at the popular museum at Singapore. Kajal has been a part of various south Indian films over the years. The actress shared that she was honored to have her own wax statue at Madame Tussauds Singapore.

Kajal shared about the news on Twitter and also shared an emotional post with the announcement. The actress shared that she remembers going to Madame Tussauds as a child and used to be so fascinated by looking at the figures. Now that Kajal will have her own wax figure, she is overwhelmed to be among them. The wax figure of Kajal Agarwal will be unveiled on February 5, 2020.

The actress is currently filming for the upcoming flick Mumbai Saga opposite John Abraham and was recently signed for the Kamal Haasan starrer Indian 2. But some of the recent reports have stated that the actress is no more a part of Indian 2.

Kajal is also working on her upcoming Tamil remake of the Hindi film Queen. The film has been titled Paris Paris and is directed by Ramesh Aravind. The actress has also signed for a Hollywood project.