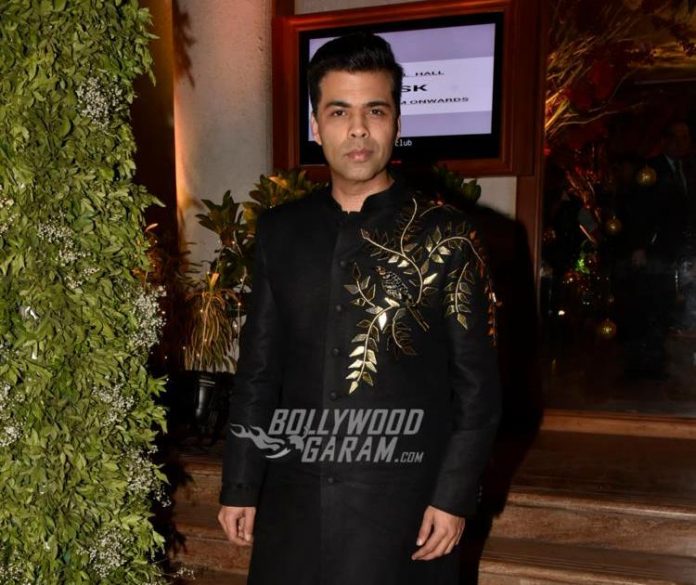 Karan Johar’s Dharma Production had a great conclusion to the year 2019 with the Akshay Kumar and Kareena Kapoor starrer Good Newwz. But the fact was that the other production under the banner in 2019 could not do very well. After facing a number of setbacks, Karan Johar is now planning some changes with Dharma Productions in 2020. The plans might also include the projects that might be commercially uncertain and might also cut down the budget of the upcoming ambitious project Takht.

Another reason for a curtail in the budget might be due to the lesson that was learnt with the film Kalank, which was also one of the most ambitious and long awaited projects by Dharma, but had failed to take off at the box office which have the production house a big set-back. But the comedy genre had worked for the banner in 2019 due to which Dostana 2 is being worked on in full swing.

Even the upcoming flick Brahmastra, which is touted to be one of the most expensive films to be made, has been asked to curtail on budget. Sources from the production has informed that director Ayan Mukerji is taking longer to complete than the previous productions in the banner. The project has some of the expensive stars like Amitabh Bachchan, Alia Bhatt and Ranbir Kapoor, who have been paid as per their market price and are also being paid extra for the additional dates which are required to complete Brahmastra.

But now Karan is filtering the expenses and there are also reports that none of the Dharma films will be shot abroad in 2020. Karan was known for being lavish and generous, but now it seems like it has become a thing of the past. Now the producer and filmmaker is taking all possible measures to curtail on the expenses under the banner.