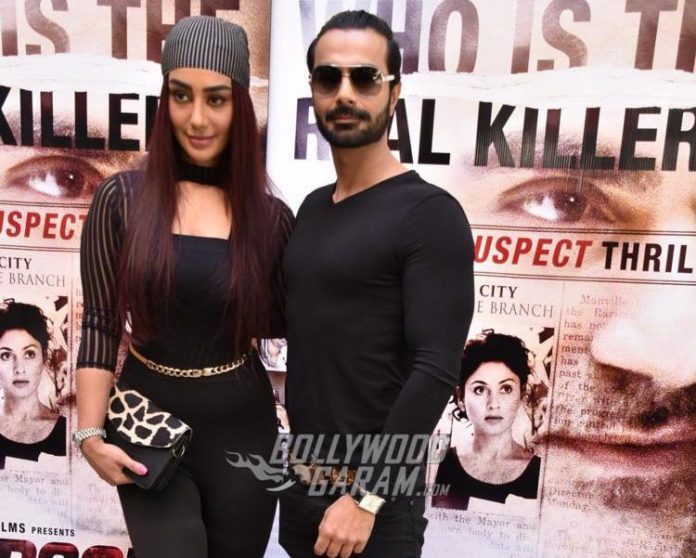 But soon problems between the two started cropping up and the couple decided to push their wedding date further. Mahek and Ashmit started to struggle with their relationship and things were not getting better for them. The two finally decided to part ways.

Added to that, the two have also removed their joints posts from their respective social media accounts. Mahek and Ashmit courted for five years before they announced their engagement. The two had a romantic engagement in Spain. Mahek Chahal has been a contestant on Bigg Boss and has also worked in a number of Hindi and Telugu films. The actress was last seen in the film Nirdosh in 2018 in which she was seen playing the role of a model.