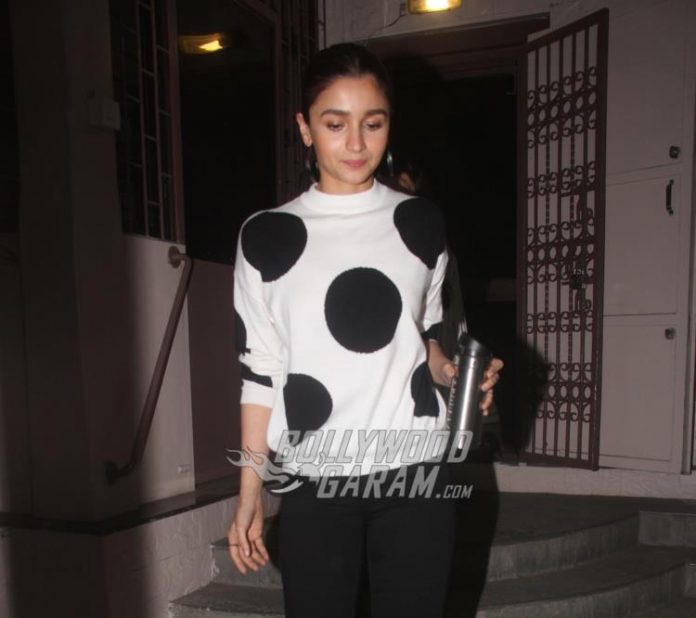 Alia recently talked about the much awaited project with Bhansali and will be about a known female don who is also known as Madam of Kamathipura. A mention has been made about Gangubai in the book with the title Mafia Queens of Mumbai which says that she was a powerful woman during the 60s due to her contacts with the underworld.

Since the announcement, the fans have become curious about how the lead character is going to look and what the story is going to be. Alia started filming for the flick towards the end of 2019 and the actress also shared a few glimpses from the sets. One of the pictures was from her vanity van that had the name Gangubai written outside.

Alia was last seen in the film Student Of The Year 2 in which she had appeared in a special song which also featured Tiger Shroff.