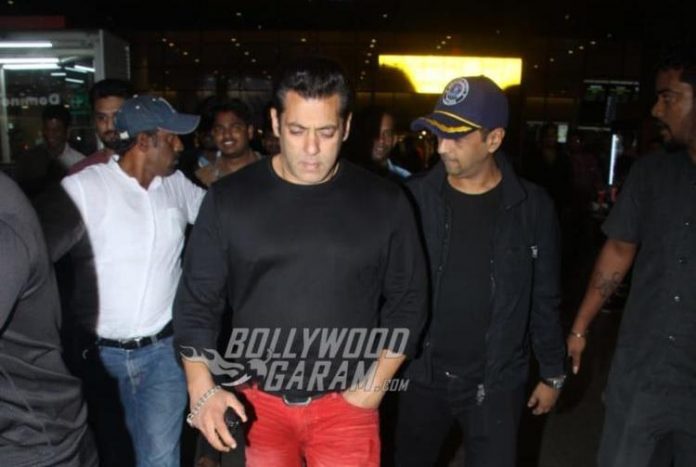 Salman Khan is known for releasing his films on festivals. Be it Christmas, Diwali or Eid, the actor has always made sure that he cashes on the festivals to release his films. Festival time is surely the best time for the filmmakers to release their films as it helps the producers with maximum revenue. Once again the actor has locked Eid 2021 for his upcoming film with the title Kabhi Eid Kabhi Diwali.

Sajid also revealed that Kabhi Eid Kabhi Diwali was being planned even before Kick 2, which is going to be a very different film that will have a different approach. The makers have also claimed that they will love Salman for his look and avatar that is being planned.

There are also reports that Kriti Sanon will be seen playing the leading lady.