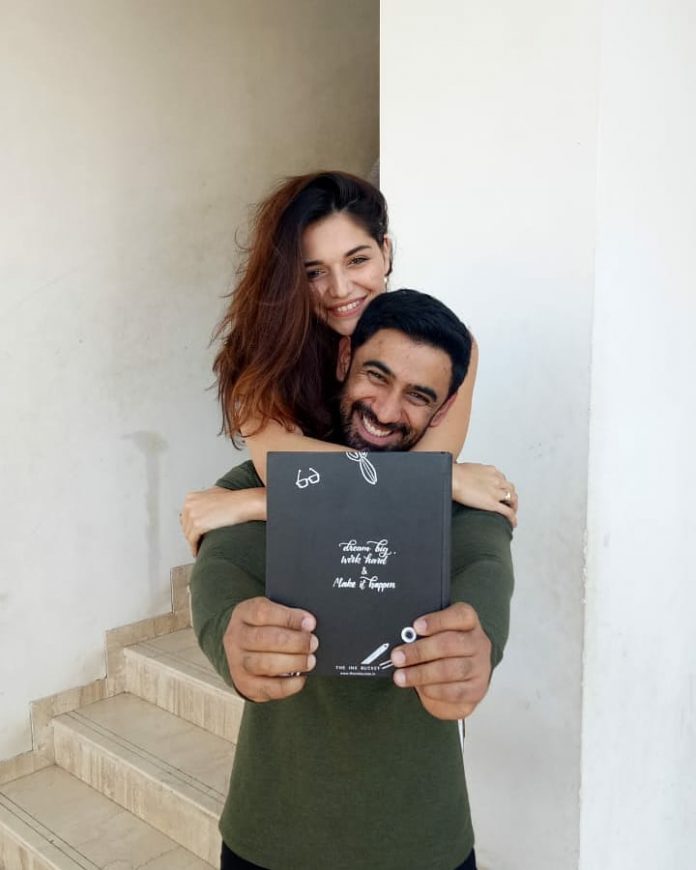 Bollywood actor Amit Sadh, who was seen in the films like Sulta, Super 30 and Akira, was dating Brazilian fitness model Annabel DaSilva. The two dated each other for about a year but have now confirmed their break up. The news was revealed by Amit, who said that he is single again.

Amit and Annabel were going strong in their relationship and looked great together. The fans of the actor were also happy as they came to know about the love of his life. But now it seems like things could not work out between the two.

Amit was recently talking to a leading daily and mentioned that he is now single again and is looking forward to be taken again. The reports about problems between Annabel and Amit started off towards the end of 2019.

Things became even more evident, when the Bollywood actor deleted his pictures with Annabel from his social media account. Amit and Annabel had met each other at a gym in 2018 and bonded well with each other over fitness. It was in October 2018, when the two made their relationship official. Amit refused to give out more details about their break up. On the work front, Amit Sadh will also be seen in the upcoming film Shakuntala Devi : Human Computer starring Vidya Balan.