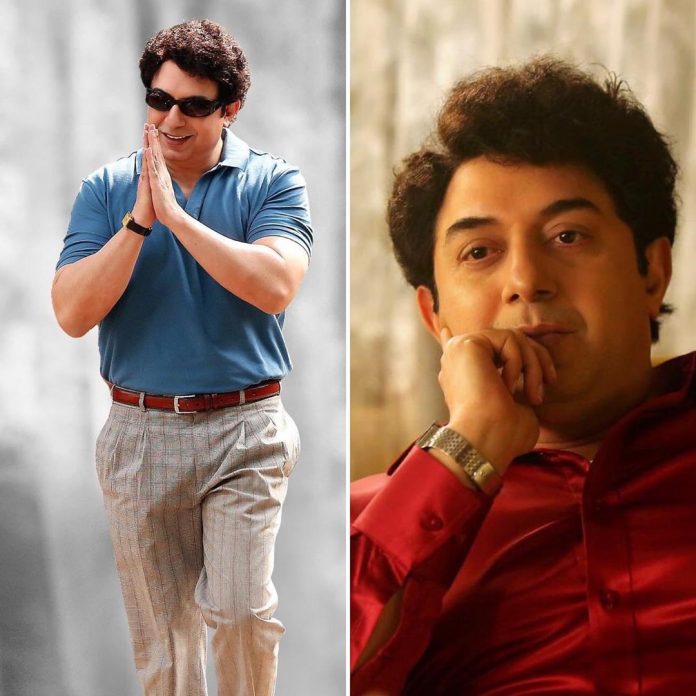 Kangana Ranaut starrer upcoming flick Thalaivi, is one of the much awaited films of 2020. After the makers revealed the first teaser of the film in 2019, another teaser featuring Arvind Swami as the AIADMK leader MG Ramachandran has been revealed. January 17, 2020 marks the birth anniversary of MG Ramachandran who was also known as MGR.

MGR had played the role of a mentor for Jalalalitha and had established the AIADMK political party after he walked out of DMK in 1972. The teaser has shown Arvind in a drastic transformation and uncanny resemblance to MGR. Arvind can be seen dancing away in a retro background and will leave the audience wanting for more.

The film Thalaivi has been in news since the makers made an official announcement. The fans of Kangana Ranaut, who will be seen playing the role of Jayalalitha, are curious to see her in a different role completely. The film Thalaivi will be released in Tamil, Hindi and Telugu languages. Director of the film Vijay has said that Jayalalitha, in an interview had said that two of the most important people in her life were her mother and MGR.

The director added that they are not leaving any stone unturned to make sure they get MGR’s portrayal spot on. The film will be releasing in theatres on June 26, 2020.