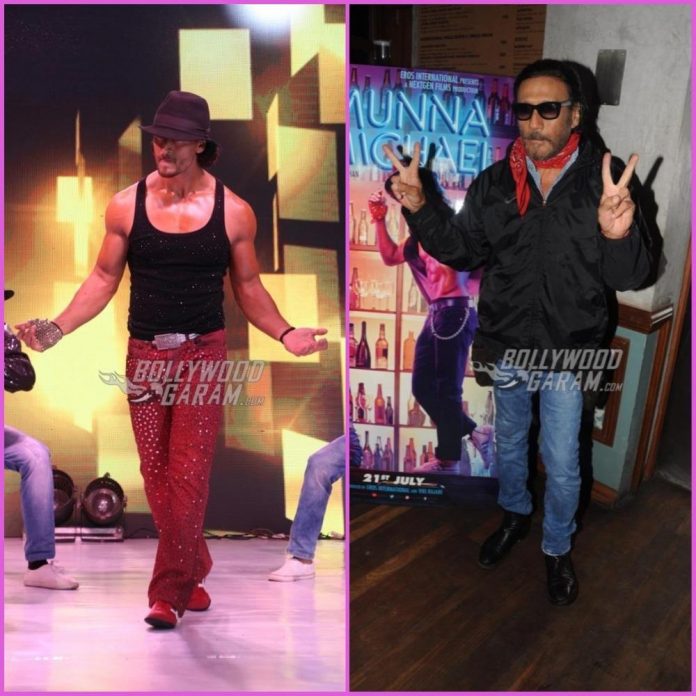 Bollywood’s action star Tiger Shroff managed to make his mark in the industry right from his debut film Heropanti. Tiger always wanted to share the screen space with his father Jackie Shroff and now it seems like his wish has been granted. The Baaghi franchise saw some amazing performances from Tiger and now as the makers have announced the third version Baaghi 3. Jackie Shroff has been roped in for an important role with Tiger once again in the lead.

The film is directed by choreographer turned director Ahmed Khan. With Khan on board, the audience can expect some high-octane stunts and action sequences which have been shot in extreme weather conditions.

Shraddha Kapoor has been roped in as the female lead. The audience have earlier loved the chemistry between Tiger and Shraddha and once again the two are all set to entertain the audience. The film is expected to be released in theatres on March 6, 2020.