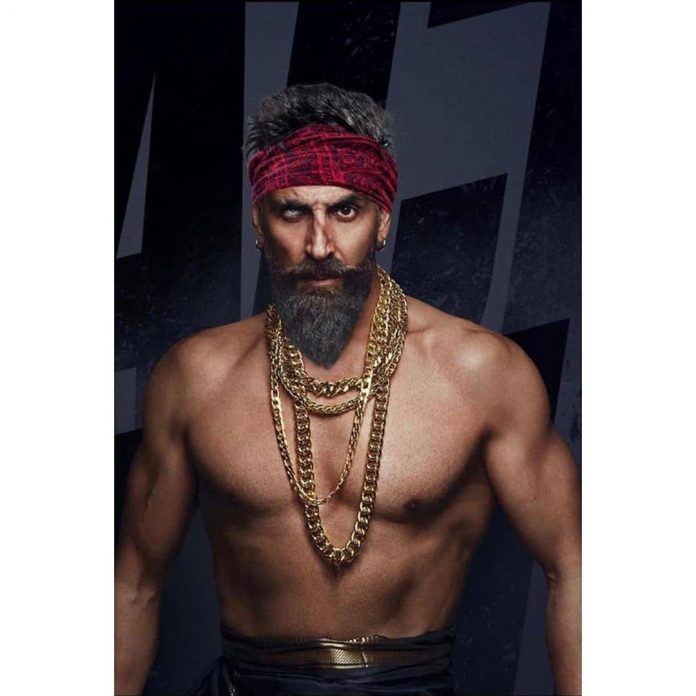 Bollywood star Akshay Kumar is not just the busiest but is also the highest paid actors in the industry. Apart from many projects the actor is a part of, upcoming film Bachchan Pandey is also one of the most awaited. Akshay recently took his Instagram account and shared his look from the film. Along with his look, Akshay also revealed about the new release date of the film.

Akshay in the film Bachchan Pandey will be seen playing the lead role. Aamir thanked Akshay and the makers of Bachchan Pandey for moving the release date ahead to avoid a clash at the box office.

Akshay Kumar was last seen in the film Good Newwz which also starred Kareena Kapoor, Diljit Dosanjh and Kiara Advani. The actor is now looking forward for the release of the upcoming films Sooryavanshi which is a cop film by director Rohit Shetty.