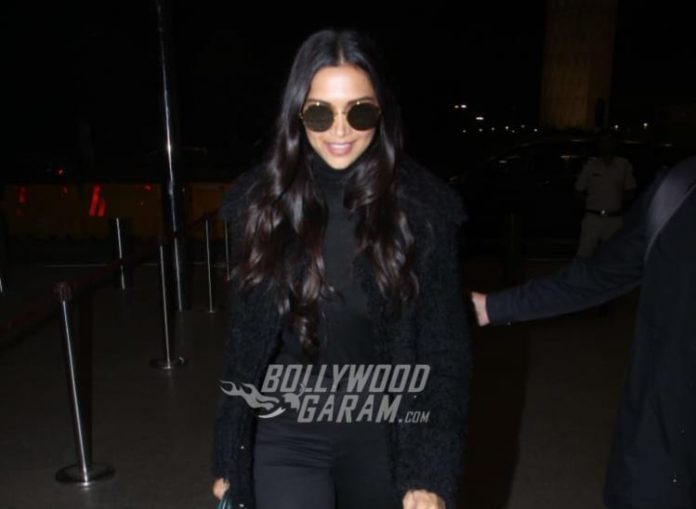 Actress Deepika Padukone once again touched success with her recently released film Chhapaak. The film was based on the life of an acid attack victim Laxmi Agarwal and her struggle to face the world after the incident. The actress has now announced her next project that will be a Bollywood adaptation of the film Hollywood film The Intern.

Deepika revealed about the new project on her Instagram account and also said that she will be collaborating with Rishi Kapoor for the film. The Intern is a comedy flick released in 2015 and starred Robert De Niro and Anne Hathaway. The story of the film is about a 70 year old widower who gets enrolled as a senior intern for an online fashion website. The widower at the work place manages to impress everyone and is one of the four people who are hired. He works with the founder and CEO of the company, who was initially skeptical but eventually gets impressed by his work.

The film upon release received mixed reviews from the audience. Deepika has always managed to deliver some great performances and her film Padmaavat was one of the remarkable films that took her fame to a different level.

The Bollywood adaptation of The Intern is expected to be released in 2021.