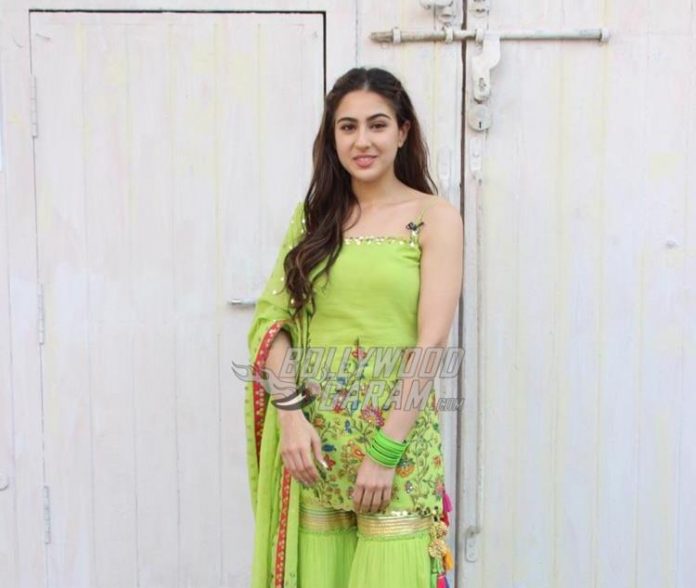 Saif Ali Khan and Amrita Singh’s daughter Sara Ali Khan might just be two films old but has already become popular among the filmmakers. While the actress is awaiting release of her films Love Aaj Kal and Coolie No 1, she has already been roped in for a next project by Aanand L. Rai. The film stars south Superstar Dhanush and Akshay Kumar will be seen in a cameo.

The film has the title Atrangi Re and will see Akshay play a small but an important role. Aanand had last directed the film Zero which starred Shah Rukh Khan which received an average response at the box office. Sara will be seen playing the main role and the film is expected to go on floors soon. The actress was earlier seen at Aanand’s office where the two had discussed about the upcoming project.

On the other hand Sara is also due to be seen opposite Kartik Aryan in the film Love Aaj Kal, which is the sequel to the 2009 film with the same name. The film had Saif Ali Khan and Deepika Padukone in the lead role.

The actress will also be seen in the film Coolie No 1 which also stars Varun Dhawan. Sara and Varun are currently filming for the film.