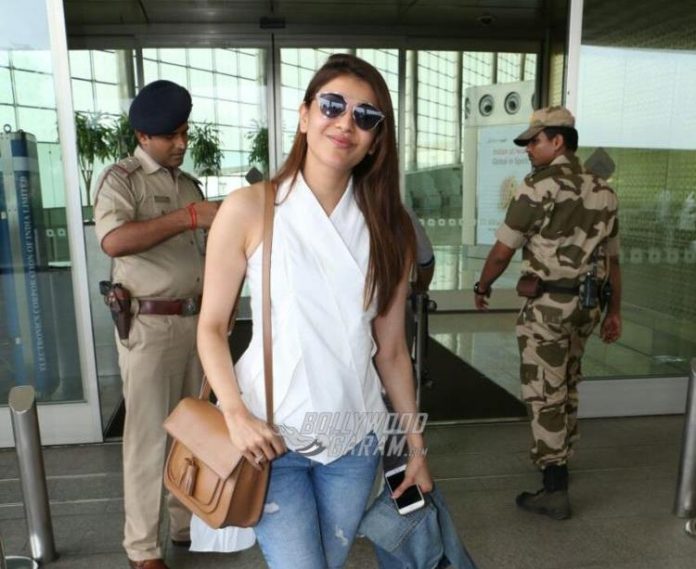 Bollywood actress Kajal Agarwal is on cloud nine after her wax statue has been unveiled at the prestigious Madame Tussauds museum in Singapore on February 2, 2020. Her achievement is even bigger as she has become the first South Indian female actor to get a wax statue.

Kajal during the launch event expressed her happiness and said that it has been 15 years of hard work that included a lot of sacrifices. The actress added that she had also compromised a lot of her private time but added that now it feels like every minute is worth it after she saw herself.

The Singham actress was also all praises for the artists and technicians who worked hard on her wax statue to make it look at its best. The launch event also saw the presence of her parents and sister Nisha Agarwal. Many of her fans also got the opportunity to click pictures with her wax statue.

Sister Nisha shared a few pictures from the launch event on her Instagram page. Kajal Agarwal has managed to establish herself in the south as well as Hindi film industry. In Bollywood, the actress is currently shooting for the upcoming film Mumbai Saga that is helmed by Sanjay Gupta. Apart from that the actress is also preparing for the upcoming Tamil film Indian 2 which also stars Kamal Haasan and is helmed by S. Shankar.