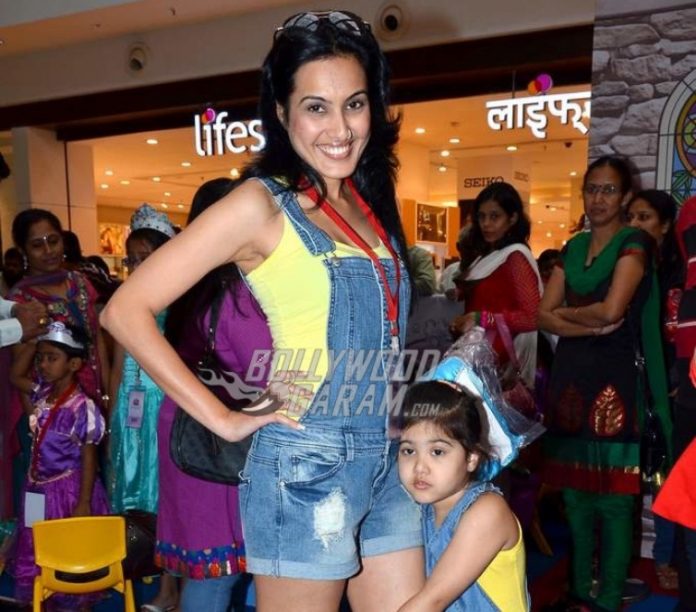 TV actress Kamya Panjabi got married to Delhi based Healthcare professional Shalabh Dang on February 10, 2020.The couple got married according to traditional Hindu rituals. Pictures from Kamya and Shalabh’s wedding have been doing the rounds on social media since a few days.

This is the second wedding for Kamya and also for Shalabh. Kamya was earlier married to Bunty Negi, with whom he has a daughter. After getting married to Negi in 2003, the couple got divorced in 2013. Shalabh was also married and divorced his wife. He has a son Ishan from his first wife. Kamya had also dated actor Karan Patel but they broke up in 2015.

Kamya and Shalabh’s daughter and son were seen having a great time during the wedding ceremonies. The wedding ceremony was attended by the Who’s Who of the TV industry. Kamya had met Shalabh for a health issue and he was totally smitten by her.

Reports say that Shalabh was totally smitten by her and he proposed her for marriage within one month of their meeting. Kamya Panjabi is known for playing negative roles in TV series and is best known for F.I.R., Beintehaa, The Adventures of Hatim, Piya Ka Ghar, Kehta Hai Dil, Comedy Circus, Jeet Jayenge Hum and Do Dil Ek Jaan.