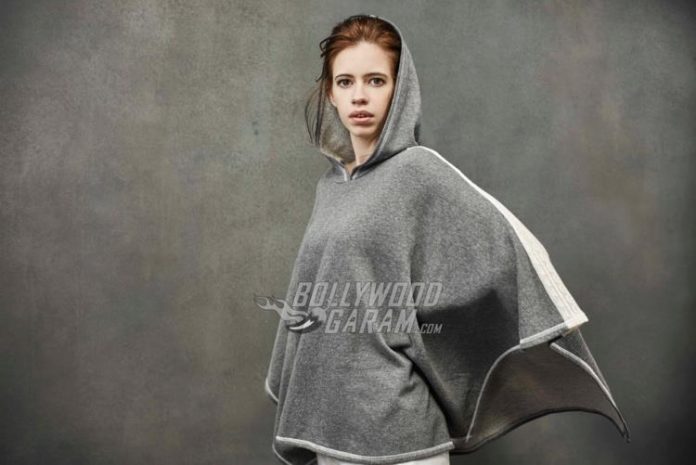 Bollywood actress Kalki Koechlin recently gave birth to a baby girl and named her Sappho. After sharing the good news, the actress took an opportunity to thank the medical team who helped her with a water birth. The actress not just thanked the team but also shared the first glimpse of her daughter Sappho.

Kalki wrote a thankful note to the doctors and also revealed that she had been through a painful labor that lasted more than 17 hours. The post further mentioned that despite so much time spent, the doctors simply refused to give up and helped her with a natural water birth.

Kalki in the picture was seen in a pretty floral blue outfit while she was seated with boyfriend Guy Hershberg, who was seen adorably holding the little one. The actress was earlier married to filmmaker Anurag Kashyap, but their marriage did not last for long. After her separation from Kashyap, the actress started dating Hershberg.

It was just a few months back, the actress had announced about her pregnancy. The Dev.D actress has been active in terms of work even during pregnancy and kept sharing updated with her fans on social media. Kalki Koechlin was recently seen in the film Gully Boy and also made her debut in Tamil films with the film Nerkonda Paarvai.