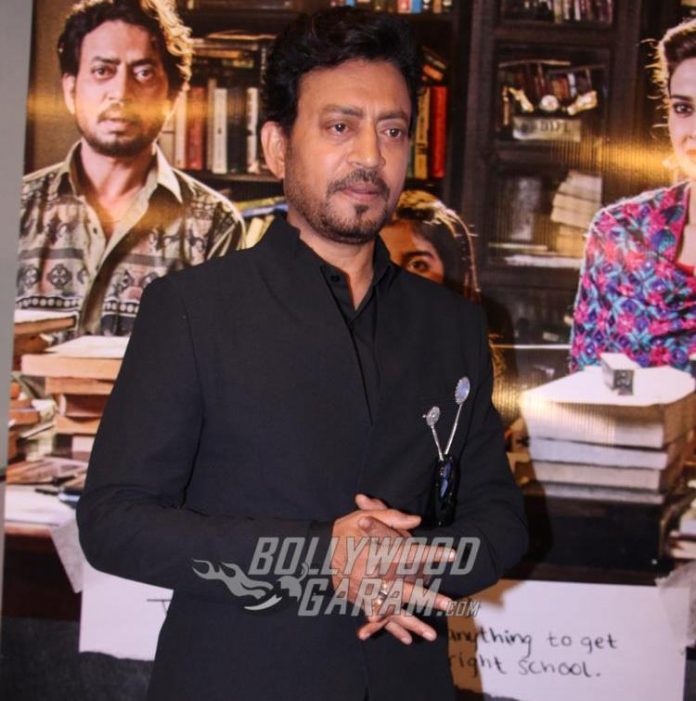 Makers of the upcoming film Angrezi Medium have launched the official trailer. Along with the trailer, protagonist Irrfaan Khan has announced that he will be able to promote the film. Khan has in a video talked to his fans and said that he is dealing with a few health issues due to which he will not be able to be a part of the promotions.

The film is about the struggle of a father who is trying hard to arrange the funds to enroll his daughter in to a university in London. The trailer has also show Kareena Kapoor, who seems like a cop in the film and looks promising.

The film is directed by Homi Adajania and produced by Dinesh Vijan and Jyoti Deshpande. Music for Angrezi Medium has been composed by the composer duo Sachin-Jigar. The film is the sequel to the 2017 comedy flick English Medium and is all set to be released in theatres on March 20, 2020. Going by the trailer, the audience cannot wait to catch the actual film.