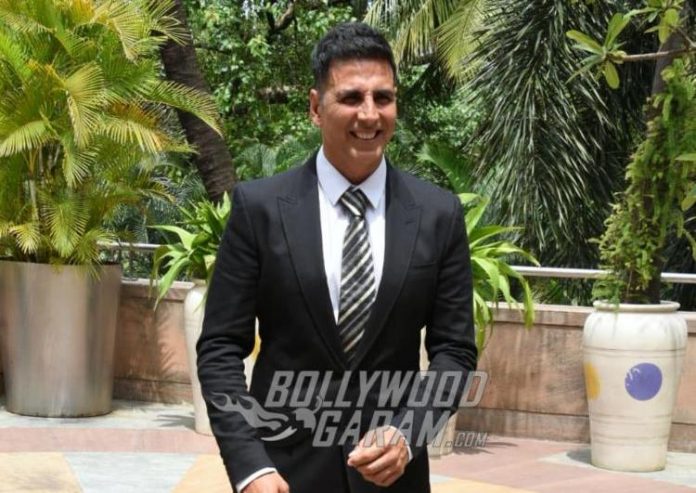 Some of the earlier reports had stated that the makers of the upcoming film Sooryavanshi are looking forward for a trailer release in the month of February 2020. But the plans have now been changed and the official trailer of the film will be out on March 2, 2020. The film will be releasing on March 27, 2020 and the makers are confident that a 25 day time would be enough for the promotions.

The film is helmed by Rohit Shetty and the first teaser of the film was out with the film Simmba which starred Ranveer Singh and Sara Ali Khan. Sooryavanshi will have Akshay Kumar in the lead role and will be playing a cop. The film also stars Katrina Kaif, Jackie Shroff, Gulshan Grover, Sikander Kher and others.

After the success of Simmba, the fun is expected to be doubled in Sooryavanshi. The audience already loved Akshay in the role of a cop and once again the star is all set to entertain the audience.

Akshay was last seen in the film Good Newwz in which he played the role of Varun Batra and was paired opposite Kareena Kapoor. The actor has signed a number of interesting films in recent times and the most recent one is Atrangi Re which is signed with Dhanush and Sara Ali Khan and will be helmed by Aanand L Rai.