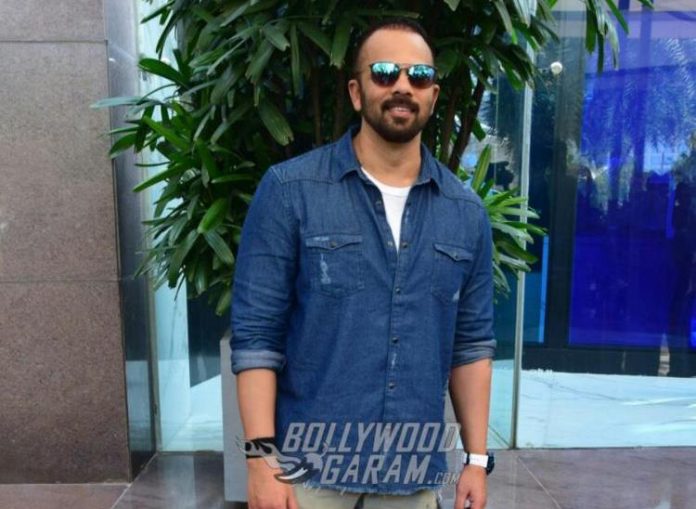 Rohit Shetty is one of the most celebrated directors Bollywood has. His films have always drawn the audience to the theatres as Shetty has always maintained a proper balance of action, romance and drama in his films making the perfect entertaining factor for the audience. His franchise Singham is already popular with the audience and the director has now announced the third installment Singham 3.

Once again, the director will be bringing back Ajay Devgn in the third installment. After the success of Singham, the fans have been eagerly waiting for the announcement of the third installment. Rohit is known for his cop films and his earlier film Simmba, starring Ranveer Singh and Sara Ali Khan also proved to be a hit.

The director is currently preparing for his upcoming film Sooryavanshi which has Akshay Kumar in the lead role. The film was teased during the climax of Simmba and left the audience excited and happy. Now the recent announcement has made things even more exciting.

Talking about the cop film Sooryavanshi, there are reports that the film’s release date might be shifted by two days, but nothing has been made official. For now the official release date is March 27, 2020. The film is helmed by Rohit Shetty and produced by Karan Johar.